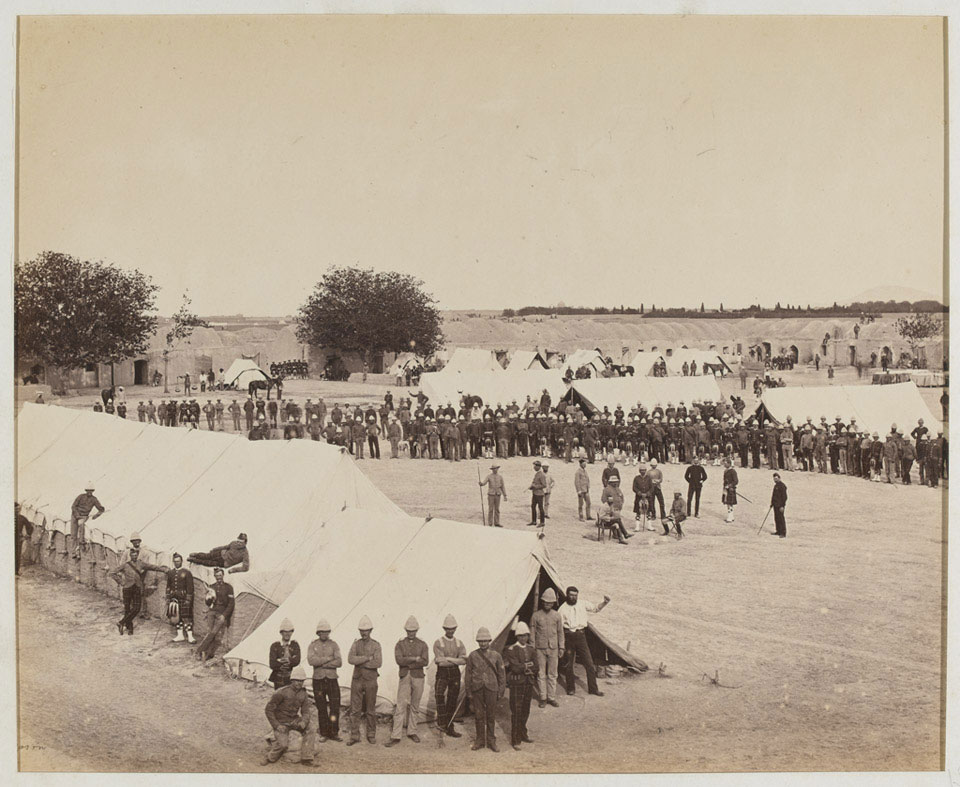 The 78th arrived at Bombay on 19 March 1879 and after a spending over a year at a variety of Indian stations it was ordered to proceed to Afghanistan via Quetta and the Bolan Pass in July 1880. On arrival in southern Afghanistan in November 1880 the 78th were attached to Brigadier-General Brown's 2nd Brigade at Kandahar. The city had recently been relieved by Major-General Frederick Roberts' field force and the campaign was effectively over by the time they arrived. Nevertheless, such was the severity of the weather and the trying nature of the climate generally, that 230 out of a total of 757 officers and men had been invalided back to the depot at Poona by the time the 78th began the return journey to India in April 1881.