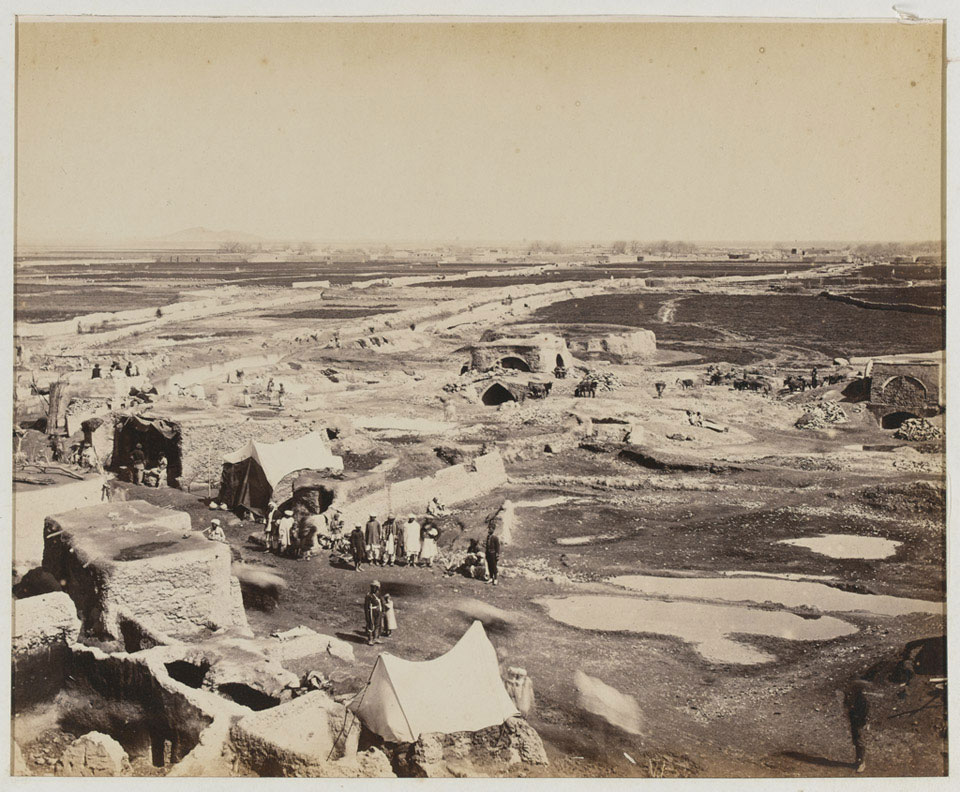 Deh Khoja was a village to the east of Kandahar. Ayub Khan's men captured the settlement at the start of the Siege of Kandahar. They stationed several guns there and opened fire on the city. The British attempted to silence the batteries during a sortie on 16 August 1880, but they were unsuccessful. Brigadier-General Henry Brooke, who commanded the operation, was among those killed that day.