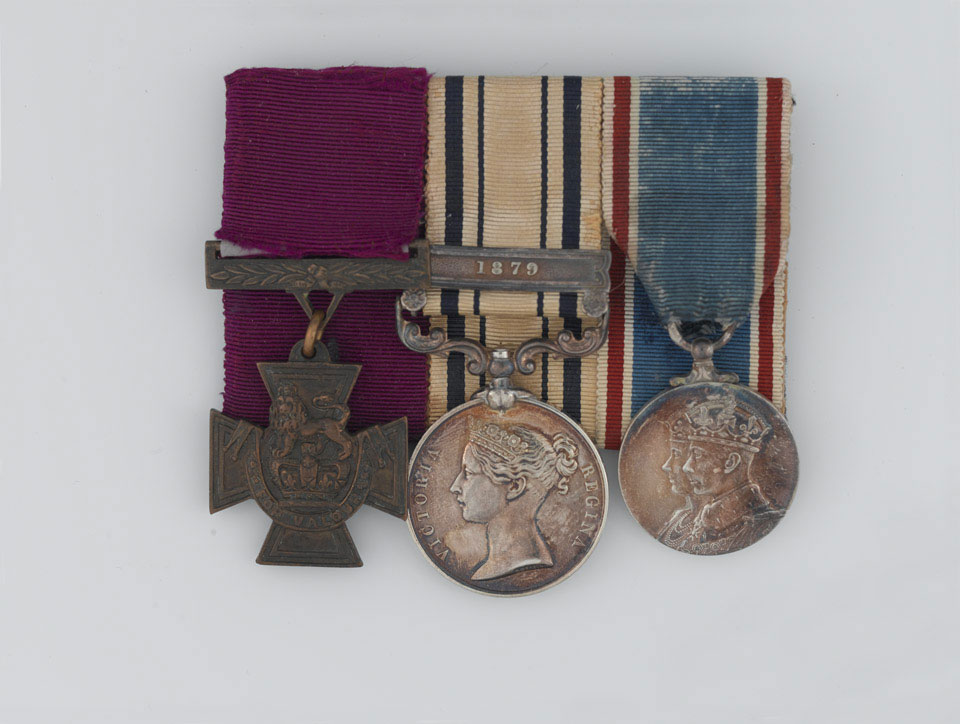 On 16 January 1881 during the Transvaal War (1880-1881), at Elandsfontein, near Pretoria, Lance Corporal James Murray, with Trooper John Danaher of Nourse's Horse, advanced for 500 yards, while under heavy fire from about 60 of the enemy, and brought out a severely wounded private from the action zone. Danaher was also awarded the Victoria Cross (VC). Murray as a result of this action was severely wounded and ordered Danaher to make his escape. He was taken prisoner by the Boers but released soon after.