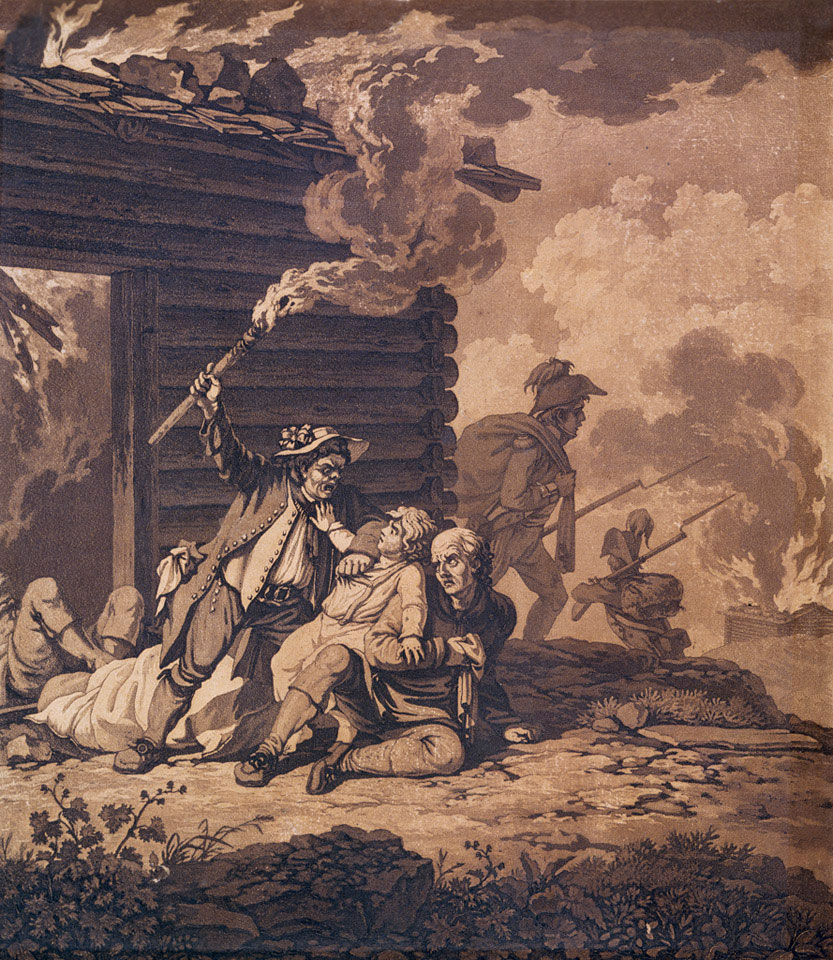 The Irish Rebellion broke out in May 1798, led by the Society of United Irishmen. It was supposed to start in Dublin, but Dubliners refused to rise up against the British. However, in County Wexford, a detachment of North Cork Militia was attacked, rejuvenating the uprising. Revolts sprang up across Ireland, but were eventually suppressed by the British. The Irish Parliament was dissolved and fell under the jurisdiction of the British Parliament at Westminster.