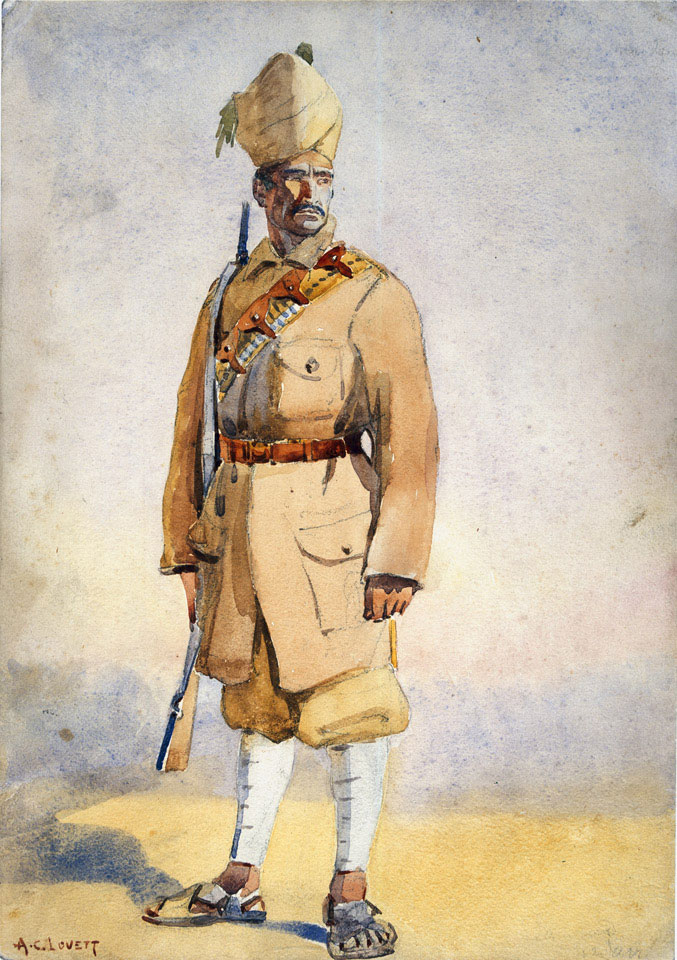 Until 1919 units like the Khyber Rifles provided a useful link between the British and the local tribes and helped keep the peace, but following the Afghan incursion into British-India and the outbreak of revolt in the North West Frontier there were many desertions as men threw in their lot with their tribal cousins.