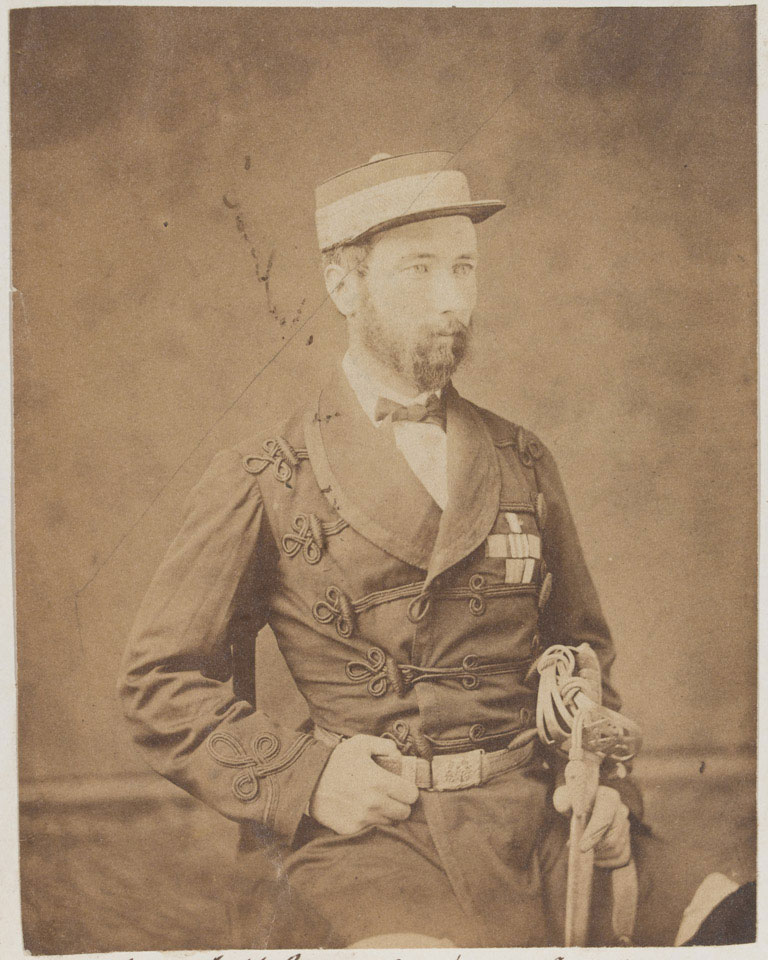 In his long and illustrious career Wolseley saw extensive overseas service in Burma, India, China and Africa. He achieved a formidable reputation for efficiency which gave rise to the English phrase 'everything's all Sir Garnet', meaning 'all in order'. He also inspired the Gilbert and Sullivan character Major-General Stanley in the 'Pirates of Penzance' who 'was the very model of a modern major-general'.

From book of notes and photographs compiled by Capt P S Lumsden.