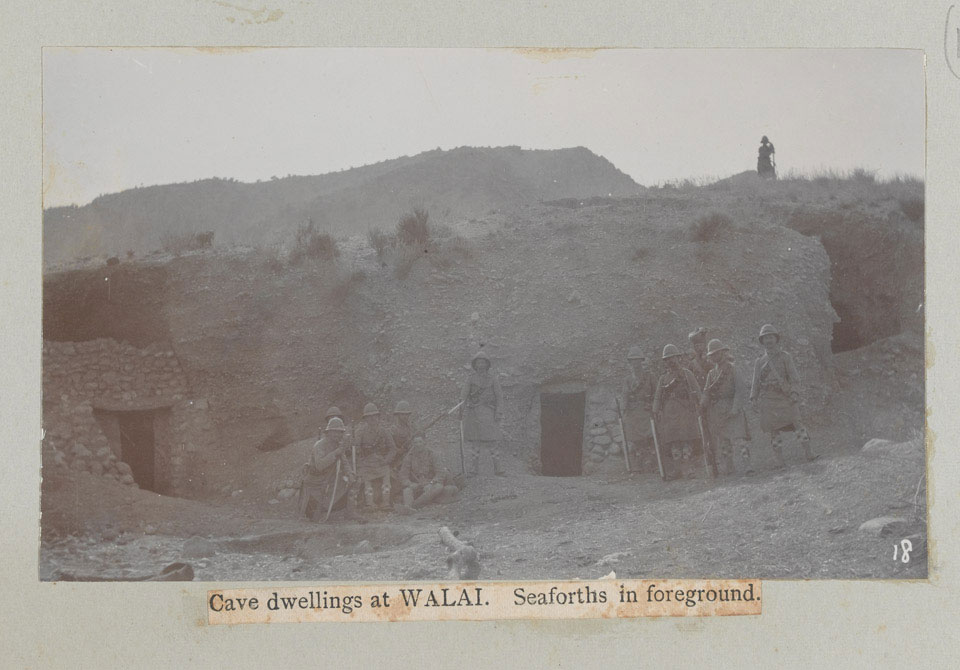 The Bazar Valley Field Force, consisting of 14,000 men, including 2nd Battalion, Seaforth Highlanders (Ross-shire Buffs, The Duke of Albany's), was commanded by Major-General Sir George Wilcocks. It was dispatched on 13 February 1908, against the Zakha Khels, because of a wholesale robbery under arms. The expedition was well conducted, and a great success, as the troops involved were well experienced in hill fighting. They made the tribesmen sue for peace and come to terms within three weeks.