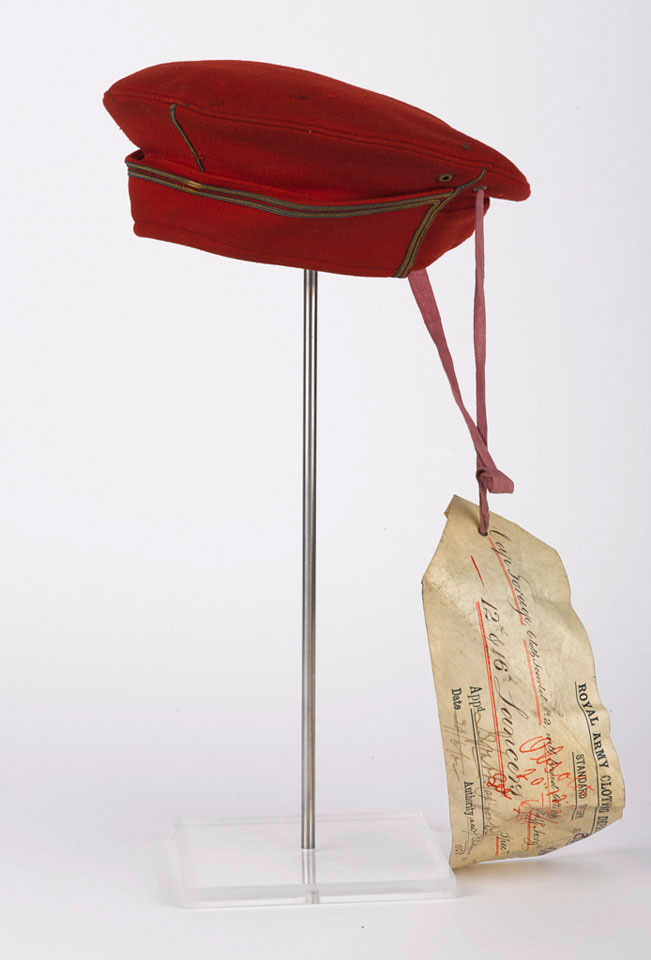 The Brodrick cap was introduced into wear in 1902 and was designed as an undress piece of headdress. It was named after William St John Brodrick, who was Secretary of State for War from 1900 until 1903. The headdress was universally unpopular and of limited practical use and was abolished in 1905, being replaced by the khaki peaked forage cap.