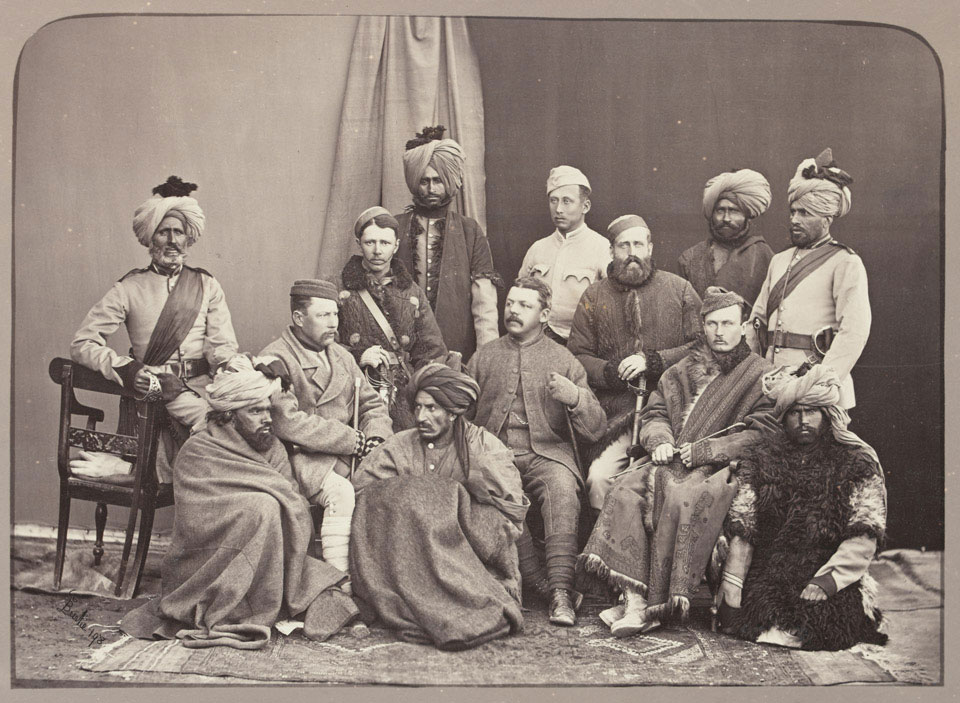 Six Punjab regiments of infantry were raised by Colonel Henry Lawrence in 1849. Many of the recruits were veterans of the Sikh Khalsa that had fought so well against the British during the Anglo-Sikh Wars. They were later joined by Muslim tribesmen from the Punjab and the frontier districts. In the years that followed they operated on the North West Frontier of British India before taking part in the 2nd Afghan War.