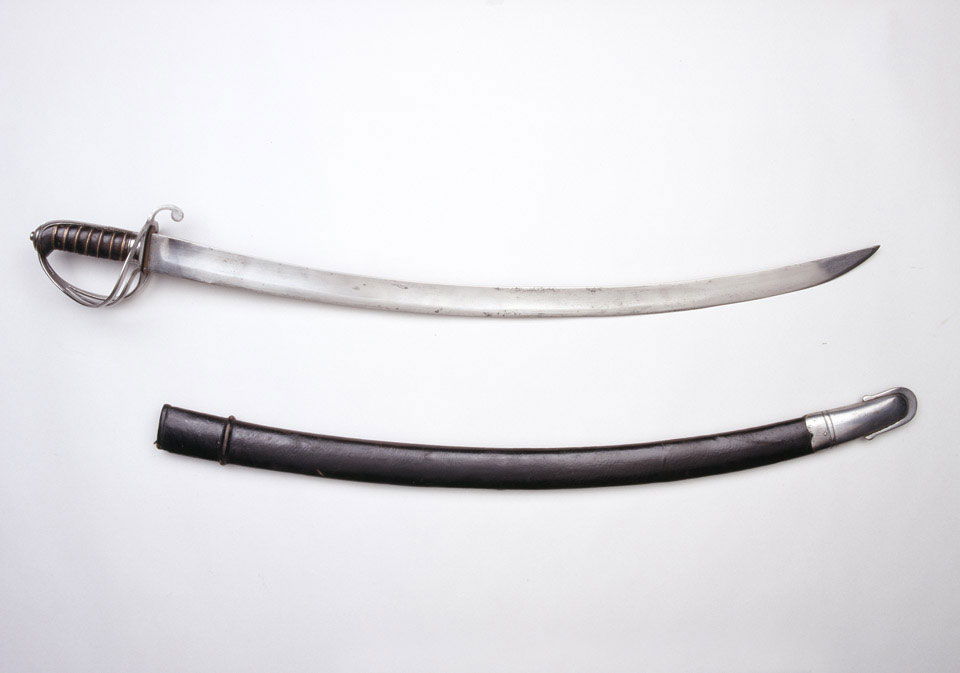 The Other Ranks' sword had a much more substantial hilt than the 1821 Officer's Pattern, and a leather grip which was preferred to fishskin. Roberts went further and instructed Garden, its maker, to provide a cutting blade rather than the compromise cut and thrust blade of the standard pattern.

Roberts, then a lieutenant in the Bengal Horse Artillery, used this sword during the second capture of Cawnpore, the city of his birth, on 6 December 1857. He had already taken part in the storming of Delhi, the actions at Bulandshahr, Aligarh and Agra before serving under Sir Colin Campbell at Lucknow. After the fall of Cawnpore, Roberts took part in the pursuit of the rebels and won the Victoria Cross at Khudaganj on 2 January 1858 after capturing a standard from two rebels.