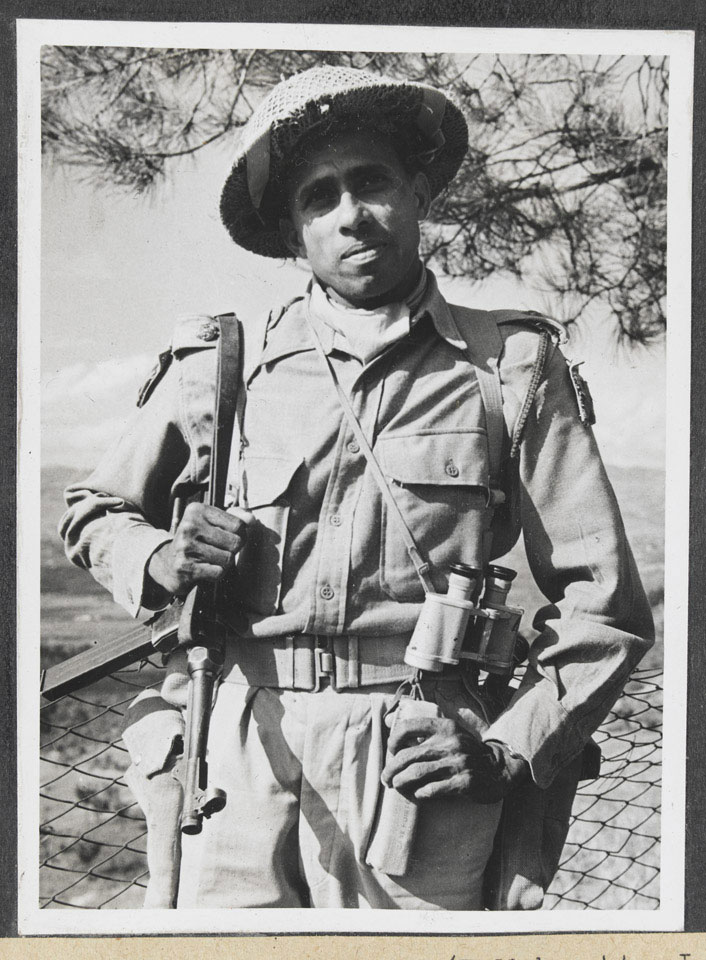 During the war the Mahratta Light Infantry was greatly expanded when 13 new service battalions were raised in addition to its five permanent battalions. Most of these were later demobilised after the war. The 3rd Battalion served in Abyssinia (1940-1941), North Africa (1941-1943) and Italy (1943-1945). In 1947 the five permanent battalions of the regiment were allotted to India on partition.