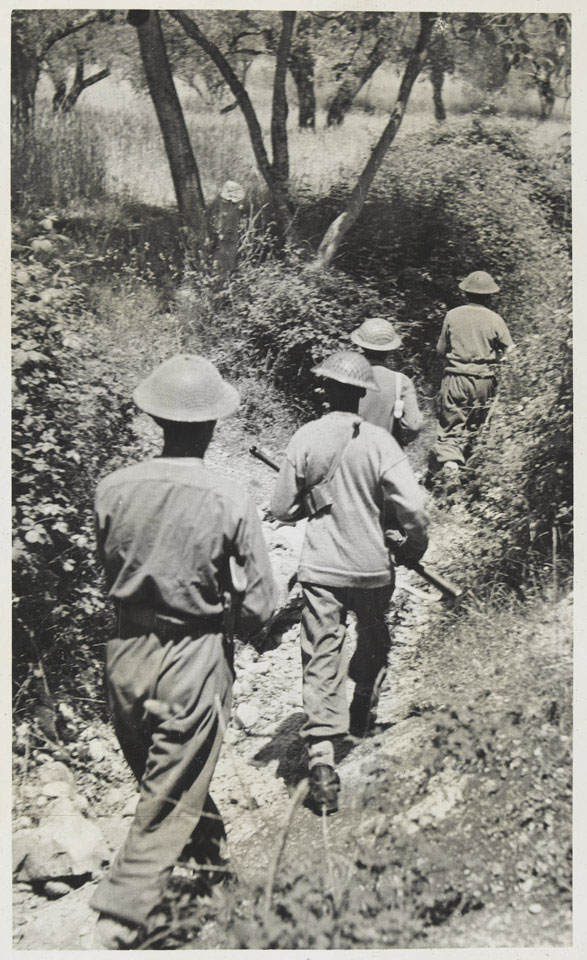 Indian soldiers were a vital part of the British 8th Army that landed in southern Italy in September 1943. As they advanced northwards they faced tenacious German resistance that destroyed any notion of Italy as the 'soft underbelly' of Europe, as Winston Churchill had called it. The difficult terrain of mountains and rivers also prevented fast movement and proved ideal for defence.