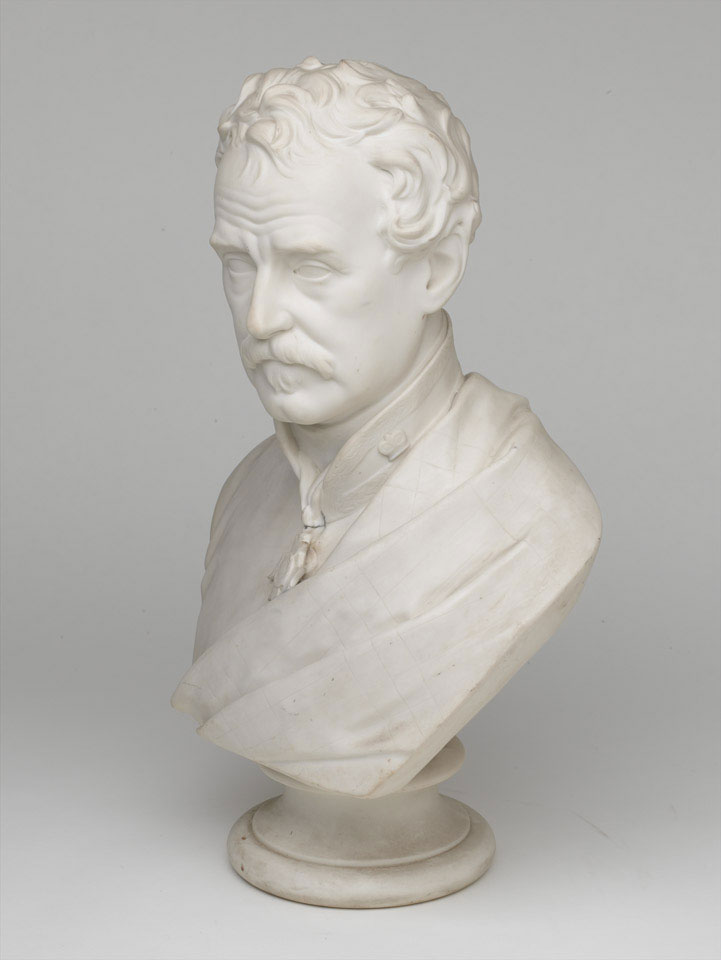 When news of the Indian Mutiny (1857-1859) reached Britain, Prime Minister Lord Palmerston offered Campbell the post of Commander-in-Chief in India. The son of a Glasgow carpenter, Campbell's rise to high command was slow, despite his fine career in the Napoleonic Wars. His command of the Highland Brigade during the Crimean War brought him to public attention and finally made his reputation. He accepted Palmerston's offer and left the following day, arriving in Calcutta in August 1857. After organising his army and clearing Lower Bengal of rebels, Campbell brought about the second relief of Lucknow in November 1857. He returned to Lucknow the following March and captured the city. That year Campbell was raised to the peerage. On his return to Britain he was promoted to field marshal.