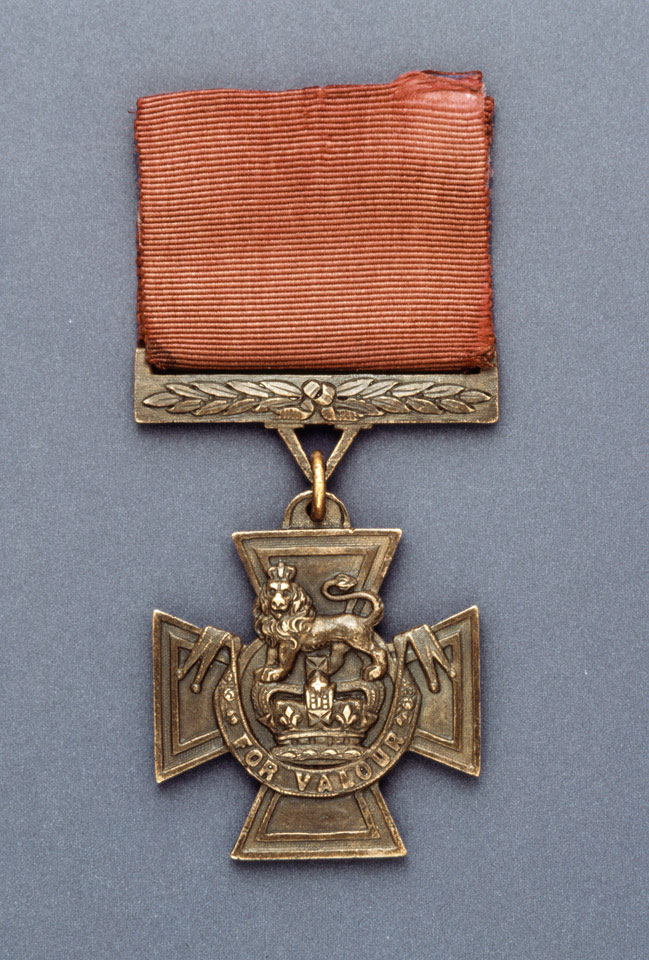 Despite having been wounded in the foot a few days previously, Schiess displayed great bravery throughout the night in fighting off the Zulus. Born in Burgdorf, Switzerland and raised in an orphanage Schiess later settled in South Africa and joined a British Colonial Unit, serving with them throughout the Zulu War (1879). He became the first Swiss national to be awarded the Victoria Cross (VC) and the first man serving with South African forces to be decorated with the supreme British award for gallantry. He later died in poverty during a sea voyage to England.