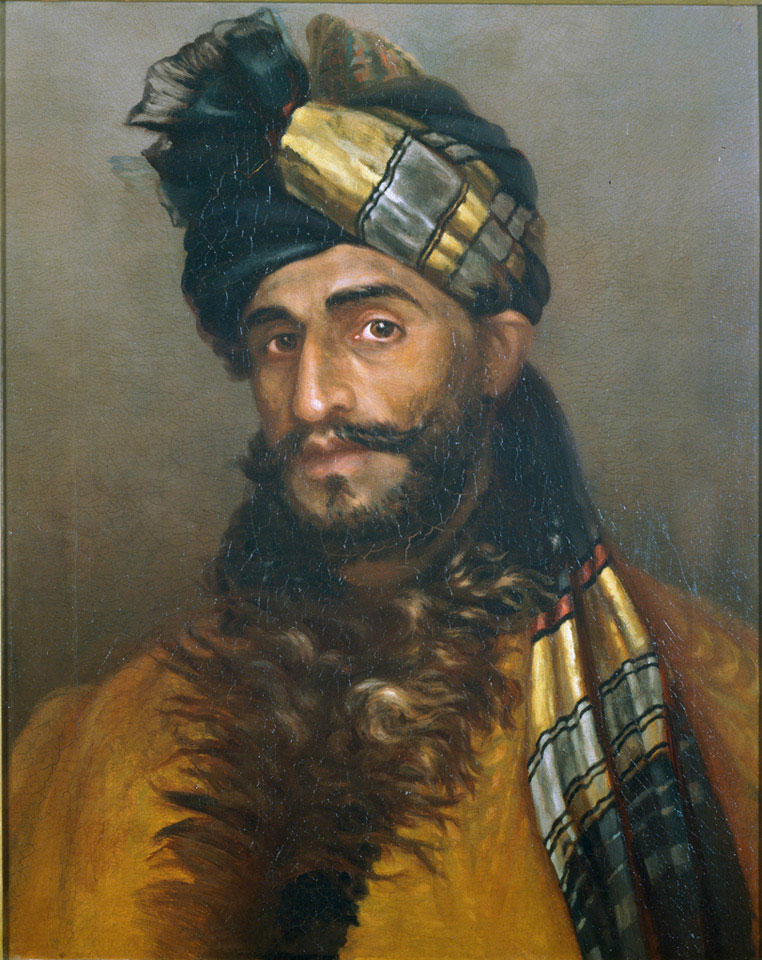 Pathans are an ethnic group from southern Afghanistan and the North West Frontier region of what is now Pakistan. They have strong tribal codes of honour and hospitality and are almost exclusively Muslim in religion. Famed for their traditional skills of hill warfare, many Pathan tribes, such as the Afridis, Orakzais and Waziris, fiercely resisted British-Indian forays into their mountain homelands. Yet the British were quick to appreciate their abilities and from the 1890s onwards made great efforts to recruit them into 'class' companies, squadrons and regiments of native militia.