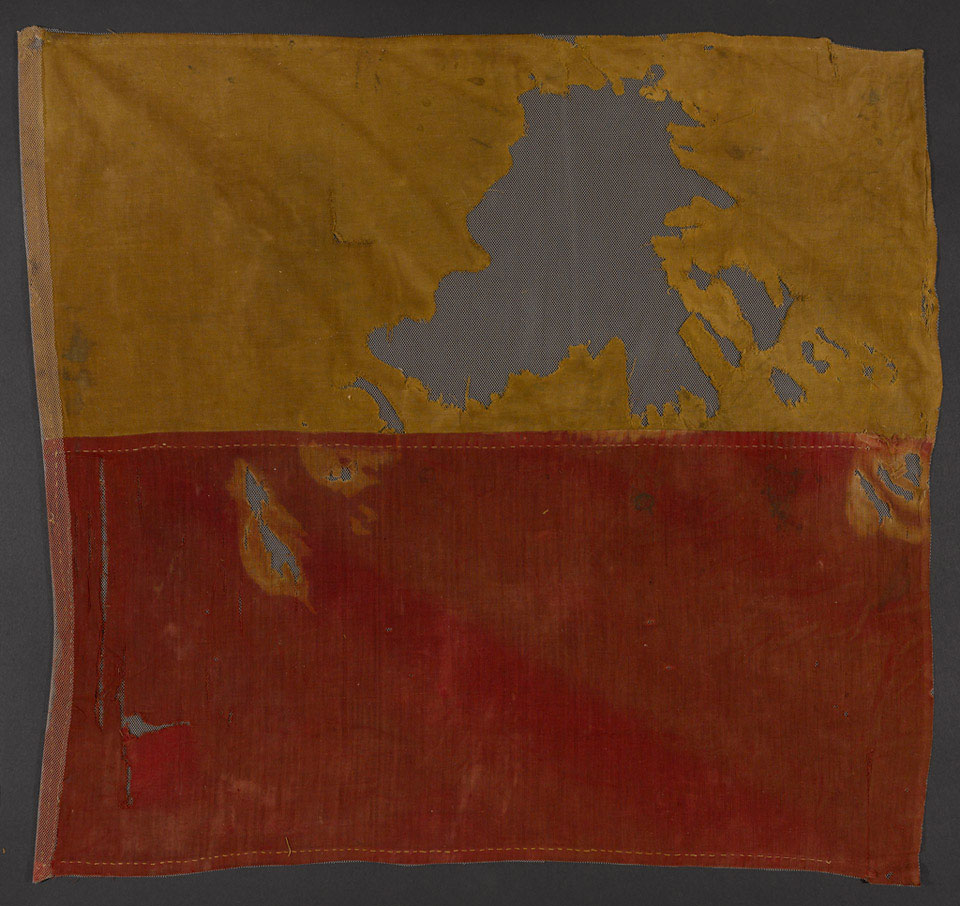 The first successful British mass tank attack occurred at Cambrai in 1917. But the breakthrough was not exploited. Unconvinced of the tank's possibilities, the generals had not allocated enough reinforcements.

Tank I.54, 'Intimidate', under the command of Second Lieutenant S C Rae, was one of 12 tanks in action on 20 November 1917 from 11 Section, 27 Company, 1st Battalion The Tank Corps. It helped breach the Hindenburg Line, but when under the command of Second Lieutenant P Lazarus Barlow on 24 November 1917, it failed to start during an attack on the trenches at Bourlon Wood.