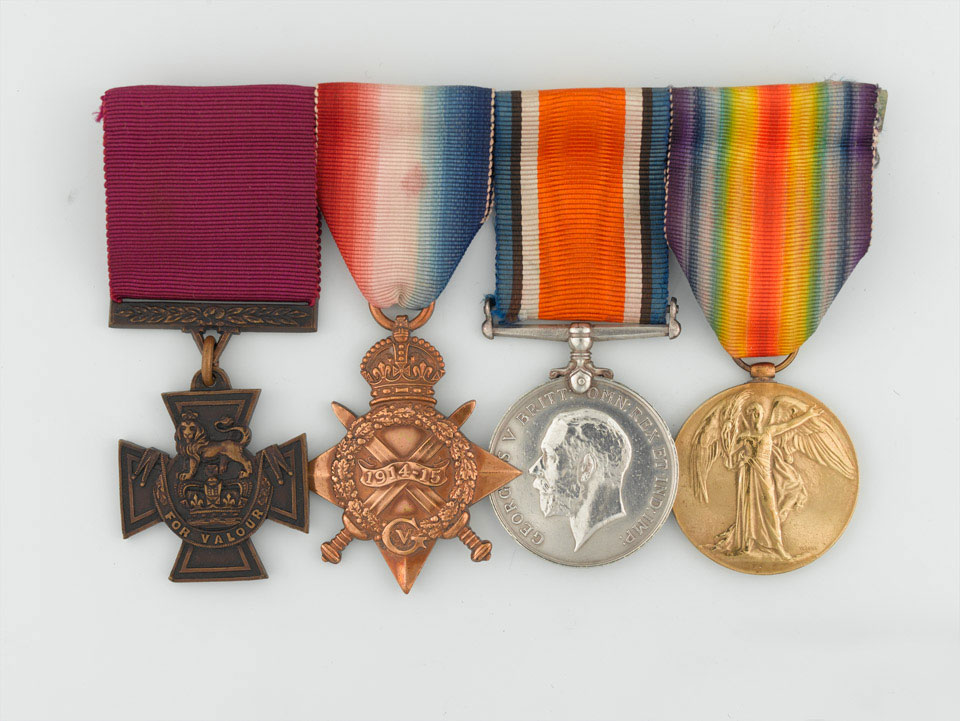 Thomas Hughes (1885-1942) was from Corravoo near Castleblayney in County Monaghan. He won the Victoria Cross (VC) on the Somme at Guillemont. Having been wounded in an attack, Hughes returned to the firing line after having his wounds dressed. Seeing a hostile machine gun, he dashed out in front of his company, shot the gunner and captured the gun as well as bringing back four German prisoners.

Hughes received his VC from the King at an investiture in Hyde Park, London on 2 June 1917. He also received the 1914-15 Star, British War Medal and Allied Victory Medal. Hughes later achieved the rank of corporal. He died in Carrickmacross, County Monaghan on 8 January 1942, aged 56.