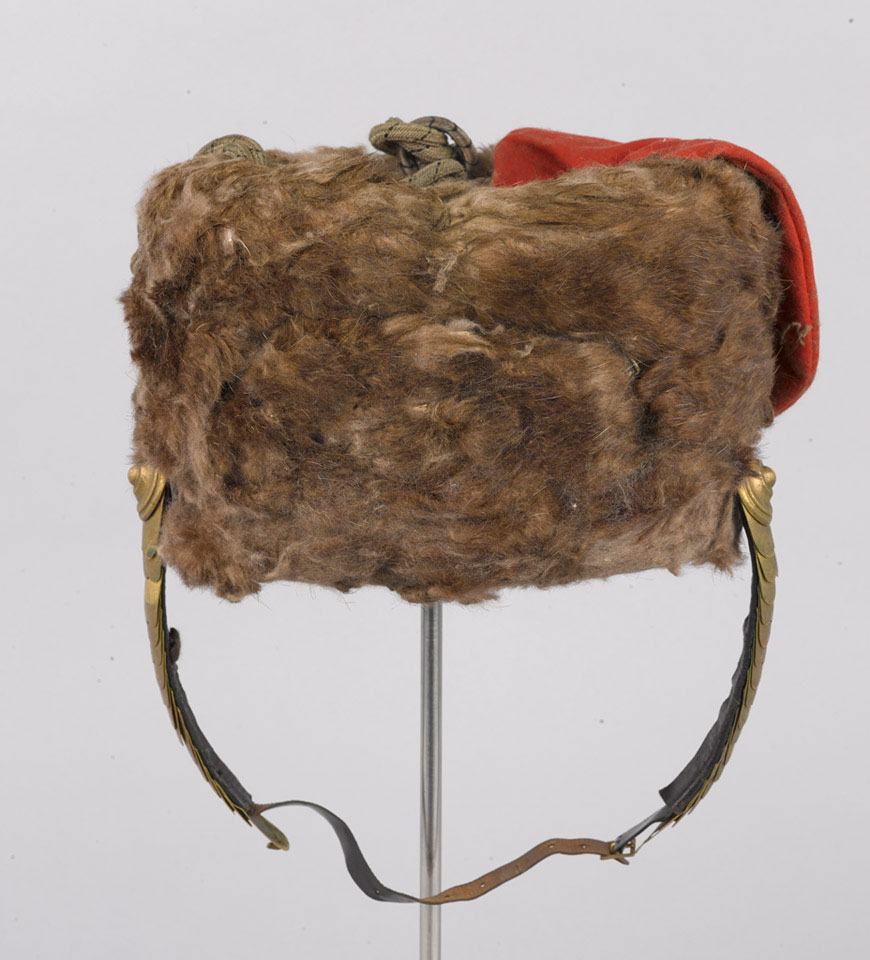 Made by Cater and Sons, 66A St James's St, London.