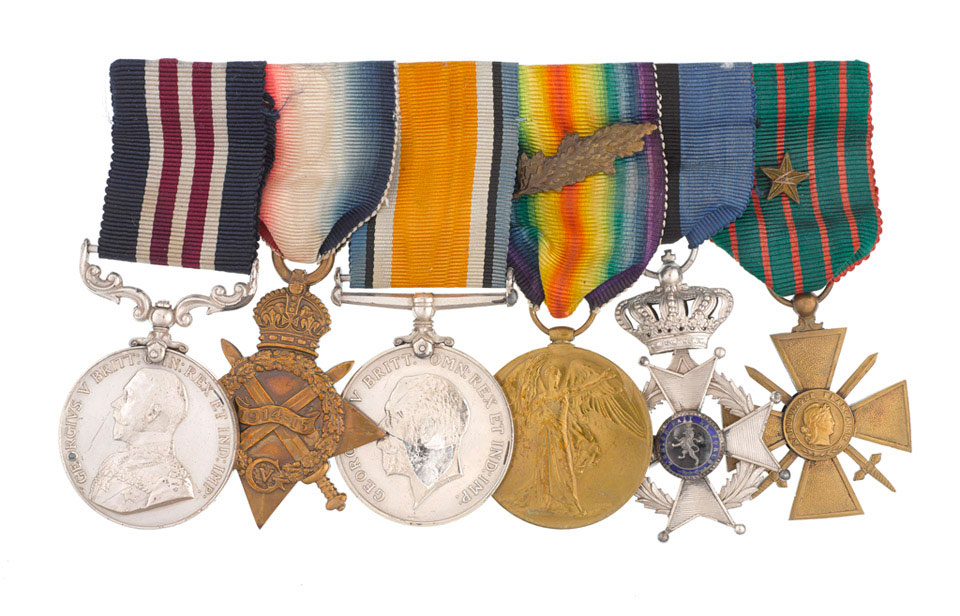 Before World War One (1914-1918), Muriel Thompson (1875-1939) was a keen motorist and in 1908 she won the first ever ladies' motor race held at Brooklands. Uniquely over-qualified, she joined the First Aid Nursing Yeomanry (FANY) as a driver in January 1915. This required not only the ability to drive but also basic mechanical skills in order to fix the various vehicles used by the FANY.

In 1916 she served as second in command on the Calais convoy with the Army. Her Military Medal and Croix de Guerre were awarded for courage under fire whilst moving the injured to safety during a German bombing raid in May 1918. Like many other FANYs, she was awarded medals by the British, Belgian and French authorities.