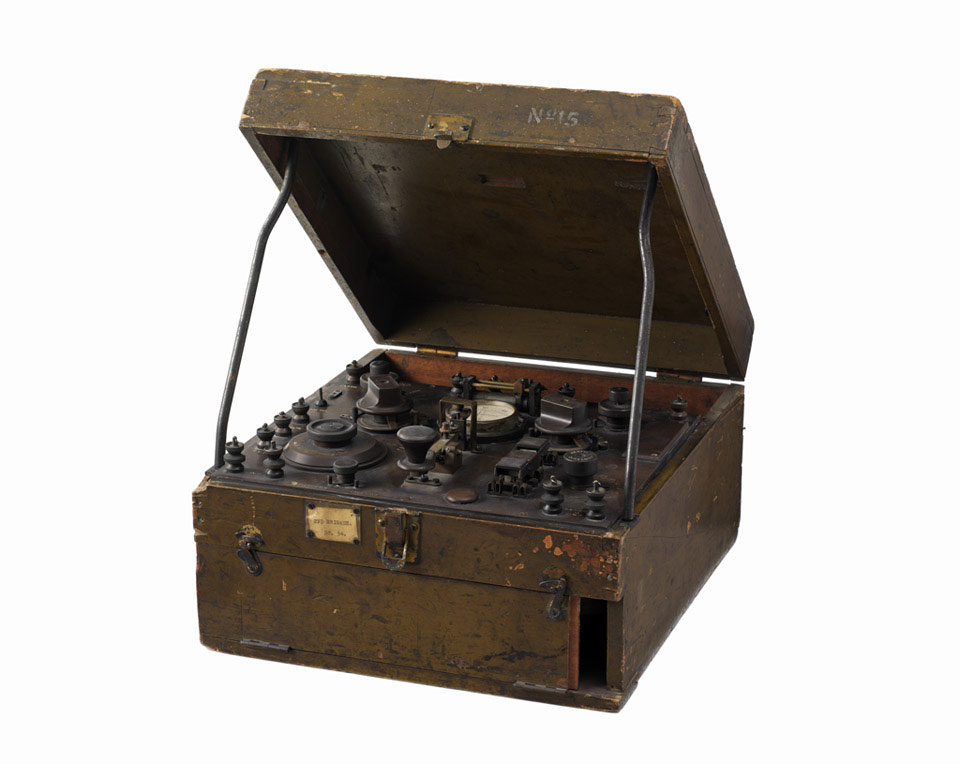 World War One (1914-1918) witnessed the introduction of the wireless transmitter to the Army's communication techniques. Bulky, immobile, unreliable and easily intercepted, the early sets did not suit the conditions of the trenches. A lack of trained operatives also contributed to their limited use. It was not until the final months of war in 1918 that reliable wireless sets became widely deployed at the battalion level. Wireless sets were also often used in observation balloons and, later in the war, in aircraft. They proved an effective means of communicating enemy positions to the artillery.