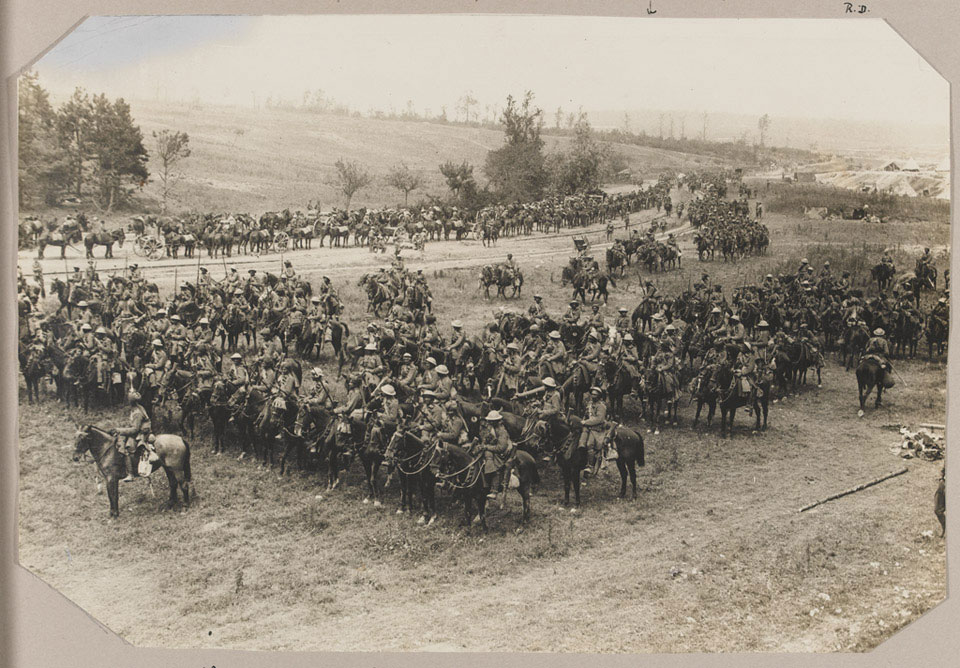 On the early morning of 15 July 1916 the 18th Lancers were in position to follow up an infantry attack near Mametz. However, the infantry's inability to make headway against the Germans resulted in the cavalry returning to the rear at the middle of the day. This was typical of the experience of the Indian Cavalry on the Western Front - periods of patient waiting and expectancy unrealised. Attacks were planned, cavalry were assembled in the area behind these attacks in the hope of following up a successful infantry advance.