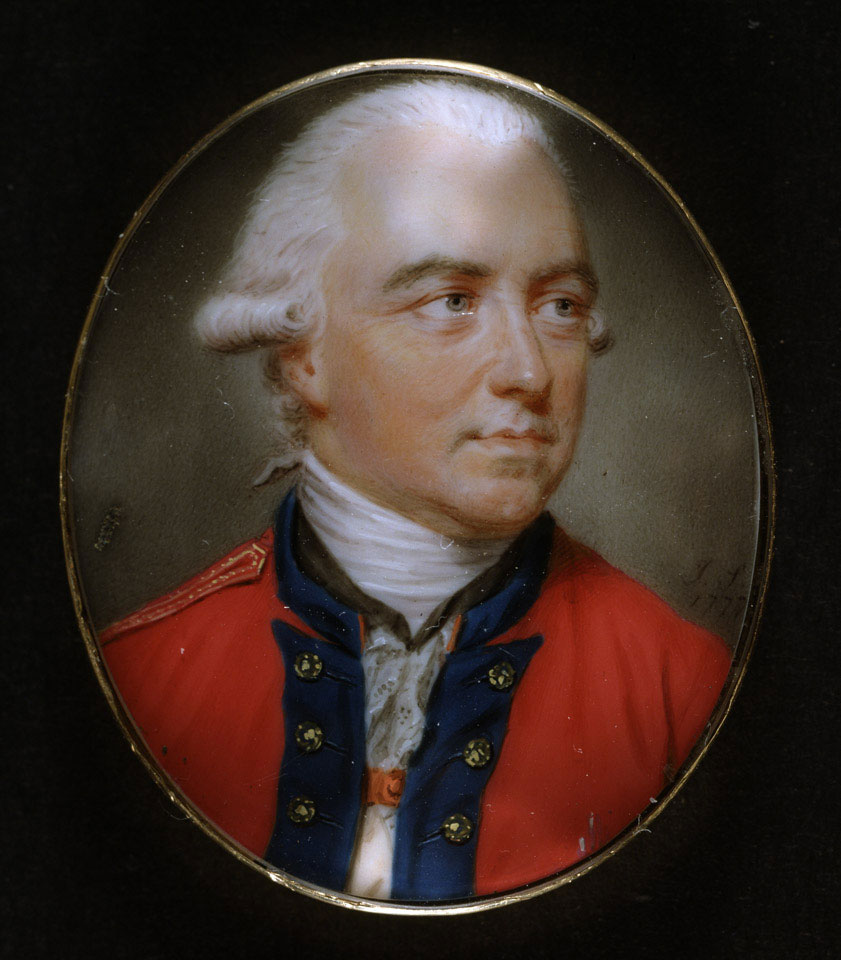 Henry Clinton (1738-1795) was born in Newfoundland and grew up in New York, where his father served as Royal Governor. In 1751 he went to England and gained a commission in the Coldstream Guards. By 1758 he had risen to be Lieutenant-Colonel in the Grenadier Guards. During the Seven Years War (1756-1763), Clinton distinguished himself as an aide-de-camp to Duke Ferdinand of Brunswick. He was promoted to full colonel in 1762 and wounded at Johannesburg in August of that year. Clinton was promoted to major-general in 1772, in which year he obtained a seat in Parliament (held until 1784) through the influence of his cousin Henry Pelham-Clinton, Duke of Newcastle. In 1775 he sailed for America.

Clinton played a major role in the American War of Independence (1775-1783). He took part in the battles of Bunker Hill and Long Island, subsequently taking possession of New York. In March 1778, following the defeat at Saratoga, Clinton replaced General Howe as Commander-in-Chief in America. The following year he invaded South Carolina and in 1780 captured Charleston.

For services during the American war he was promoted to lieutenant-general and awarded a knighthood. Friction, however, was constant between him and Lord Cornwallis, his second in command, and in 1782, after the surrender at Yorktown, he was replaced as Commander-in-Chief by General Sir Guy Carleton. Clinton was re-elected to Parliament in 1790, and he was promoted to full general in October 1793.

Donated by the Art Fund (formerly the National Art Collections Fund or NACF).