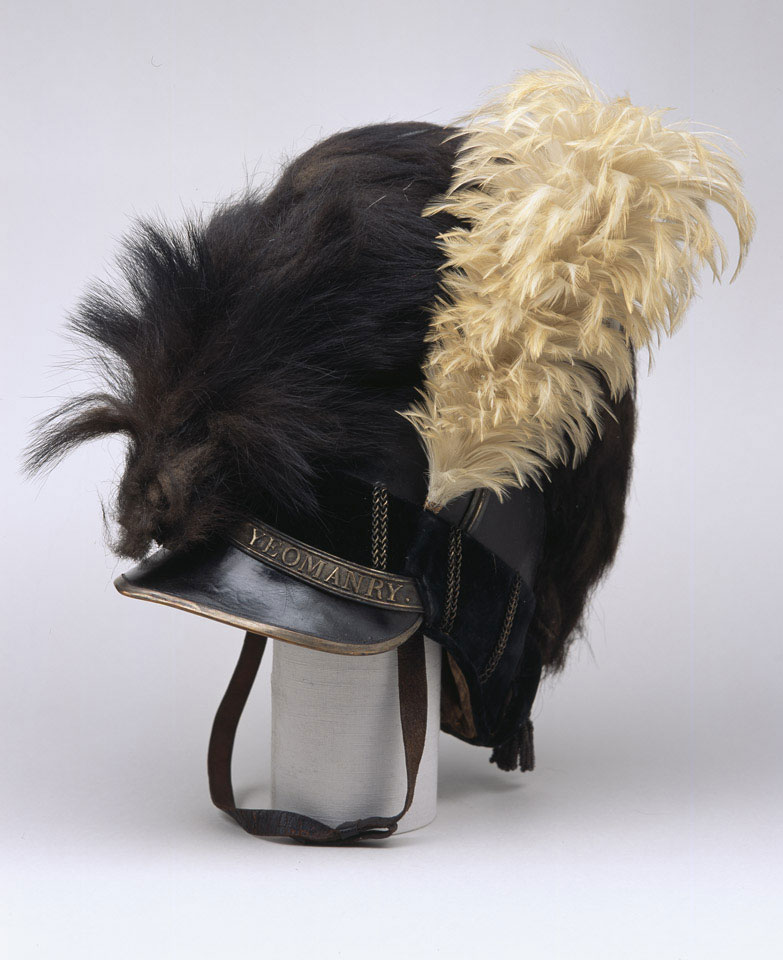 The regiment was raised in 1794. In April the following year it was on duty at Aylesbury and Newport Pagnall markets to deter grain rioters. Later it dispersed mobs trying to stop grain wagons at Stony Stratford and Fenny Stratford in March 1796 and stood by to prevent further food riots at Leckhampstead in May and Barnham in October 1800. The regiment was instrumental in suppressing an anti-militia disturbance at Wing in the same year. In spite of such aid to the civil power duties exercise and inspection dates were altered or postponed to take account of the harvest. Exercises in 1813 and 1814 were specially arranged to avoid clashing with Epsom races and Wycombe market.