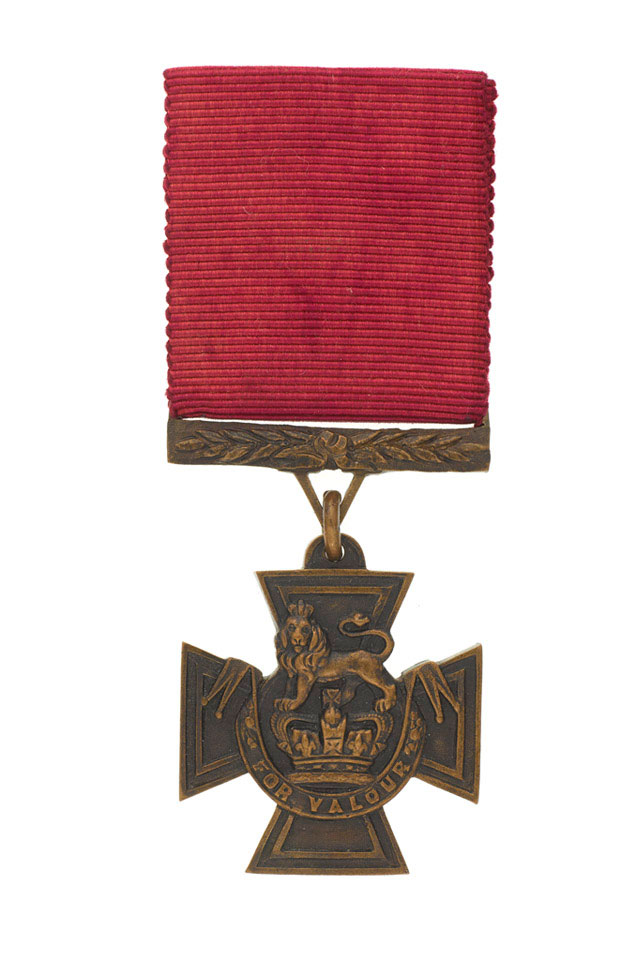 Edmund William Costello was awarded the Victoria Cross for his actions on the night of the 26 July 1897, during the Malakand campaign on the North West Frontier of India. According to the 'London Gazette', Lieutenant Costello, with the assistance of two sepoys of the 24th Punjab Infantry, covered sixty yards under heavy musket fire, to save a wounded lance-havildar. The wounded man was lying in the open on a football ground overrun by enemy tribesmen. Costello was wounded twice during the battle and twice mentioned in despatches.

Costello was invested with his Victoria Cross by Queen Victoria at Windsor Castle on the 2 December 1897. Brigadier General Costello died 7 June 1949 and is buried in St Mark's Churchyard, Hadlow Down, Sussex.