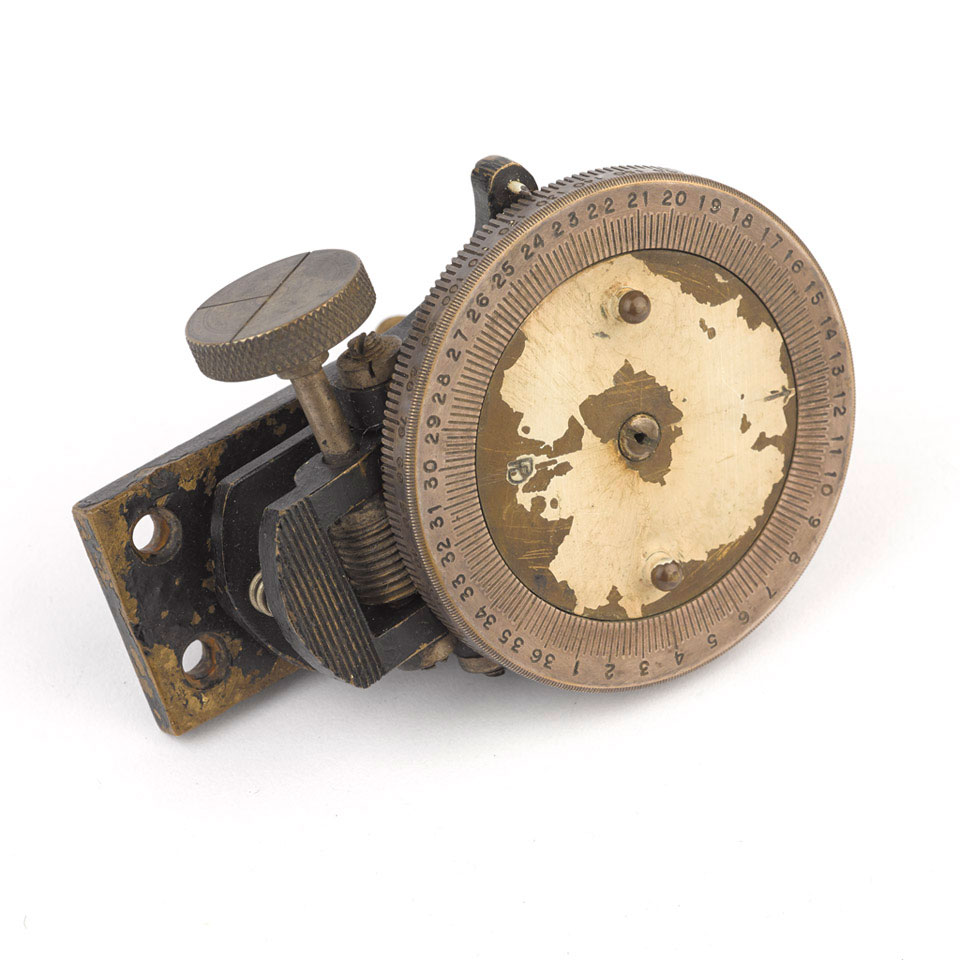 In December 1941 an Indian Squadron of the Long Range Desert Group (LRDG) was raised from volunteers of the 2nd Royal Lancers (Gardner's Horse), Prince Albert Victor's Own Cavalry (11th Frontier Force) and 18th King Edward VII's Own Cavalry. Four patrols were formed, consisting of Jats (J Patrol), Mussalmans (M Patrol), Rajputs (R Patrol) and Sikhs (S Patrol). Like all LRDG units, they specialised in reconnaissance behind enemy lines, intelligence gathering and desert navigation. In an era before satellite navigation a good compass was essential in the barren and featureless North African desert.