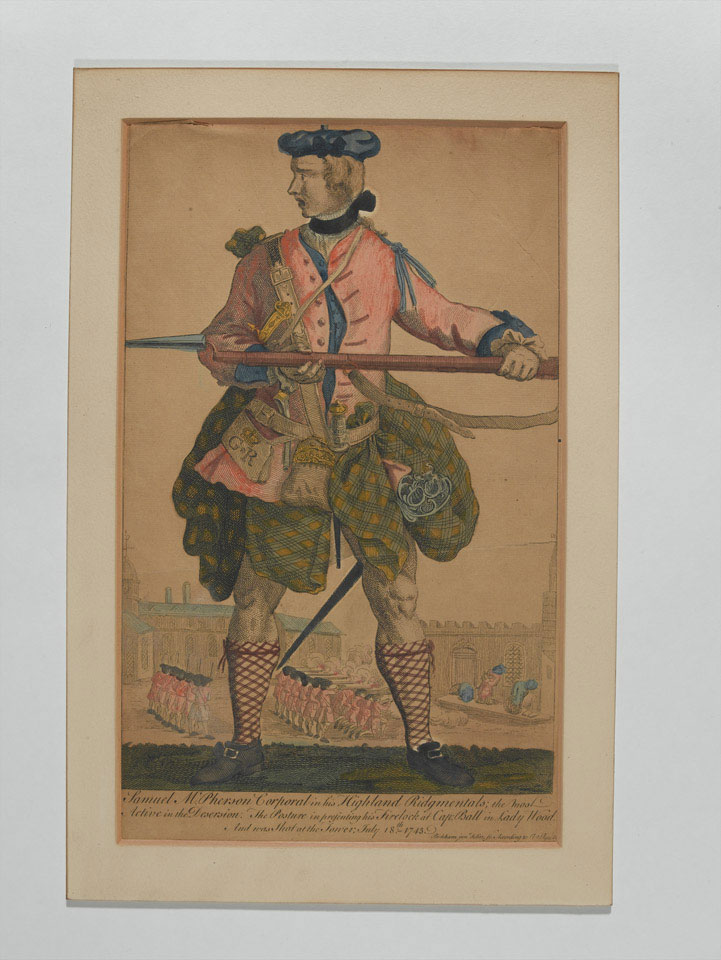 Samuel McPherson was one of three Black Watch soldiers shot at the Tower of London on 19 July 1743 after being found guilty of mutiny. The others were Farquhar Shaw and Malcolm McPherson. They were members of a 100-strong group of soldiers who had rebelled on learning that they were to be posted to the Caribbean. Although most of the soldiers were pardoned and eventually reassigned, three of the ringleaders were executed.