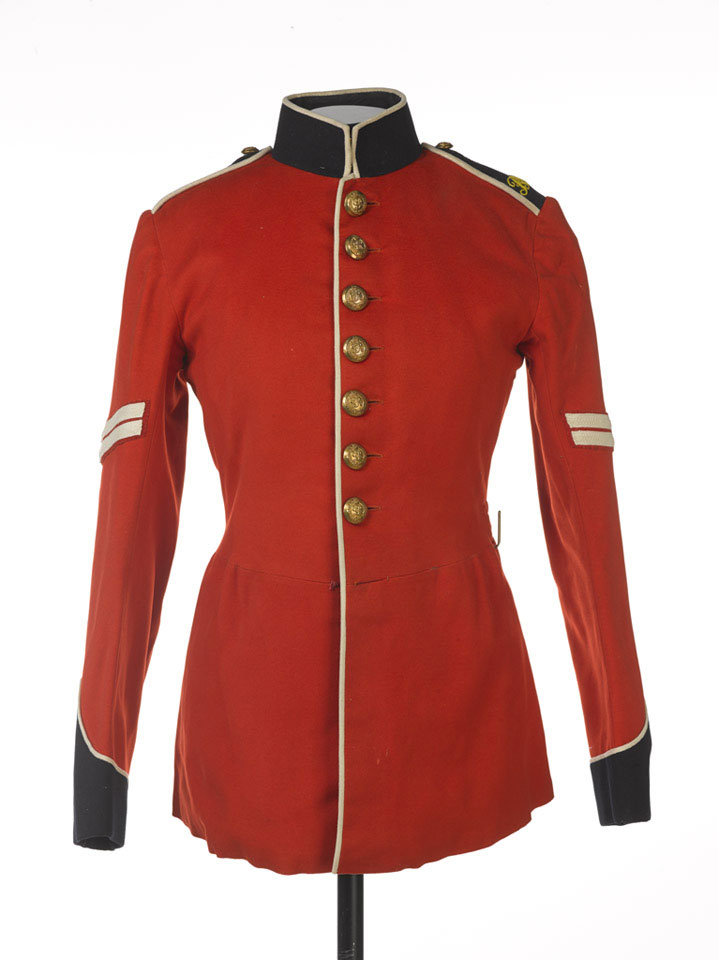 Bowles was already an officer cadet at Sandhurst when war was declared. He completed his training in 1914, before first being sent to work as the aide-de-camp of General Fanshawe. Bowles served in various places around France, before eventually succumbing to a stomach complaint - later revealed to be a hernia. After an operation and recuperation in Britain, he returned to the front, this time as a company second-in-command with the Royal Berkshire Regiment. He was killed on 10 April 1916 by a shell while sitting on the edge of a trench in reserve. Bowles was buried at Becourt Military Cemetery in Becordel-Becourt on the Somme.