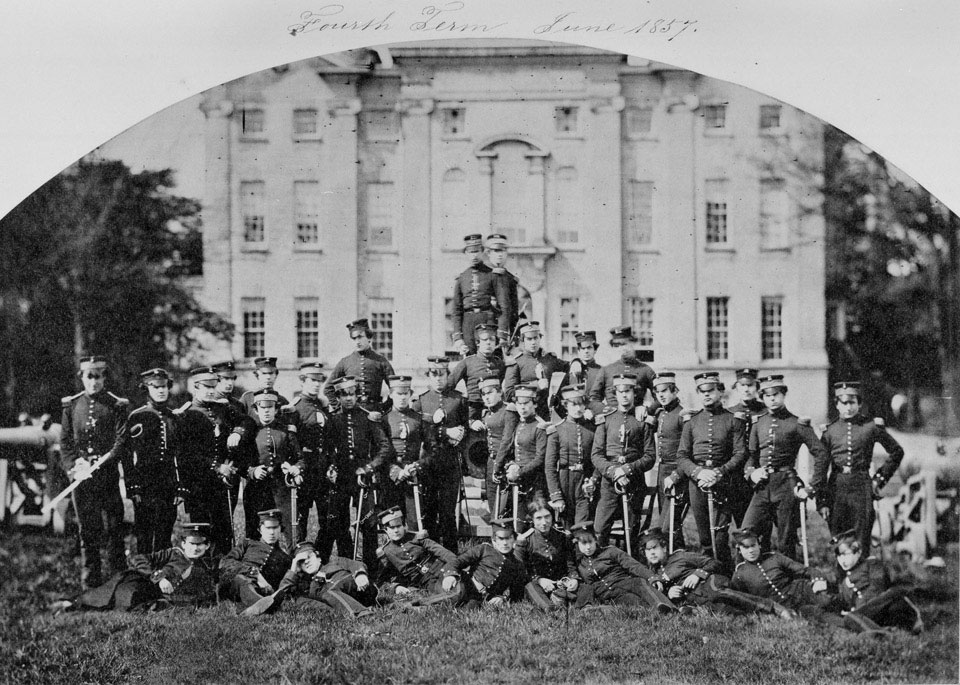 Intended to train the Company's military cadets, Addiscombe (in Surrey) was opened in 1809. It cost about £300 to put a young gentleman through the course. As usual with 19th century educational institutions, the pupils led a tough existence, which might have helped them to cope with the hard career path they had chosen in India. They also learned Indian languages which were essential if they were to successfully command native infantry, cavalry and engineer units. The college closed in 1861 after the abolition of Company rule. The Company also maintained training camps at Newport on the Isle of White, Warley in Essex and Chatham in Kent.