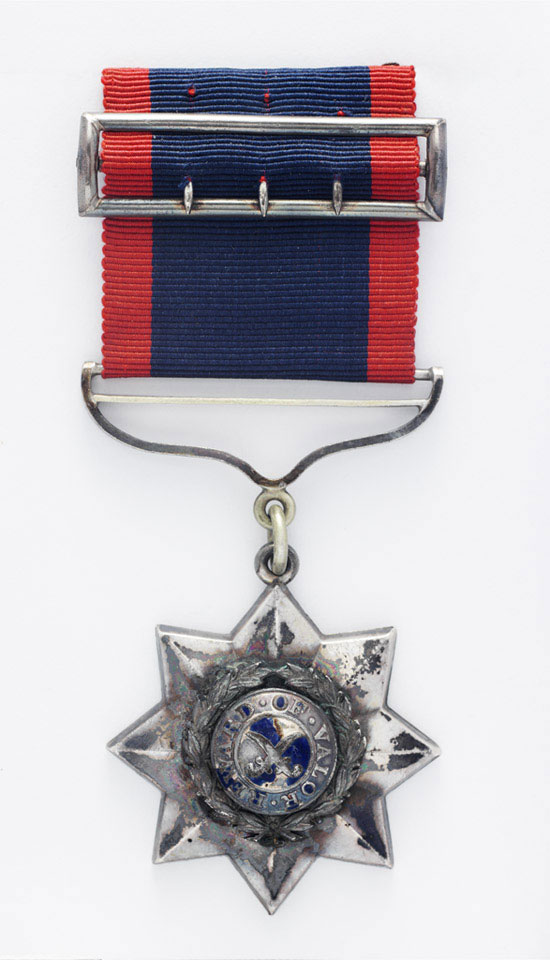 Until 1911 when Indians became eligible for the Victoria Cross, the Indian Order of Merit (IOM) was the highest decoration that a native member of the Indian Army could receive. It was awarded in three different divisions. Biaz's 3rd class IOM was awarded for gallantry at Malakand on the North West Frontier on 31 July 1897.