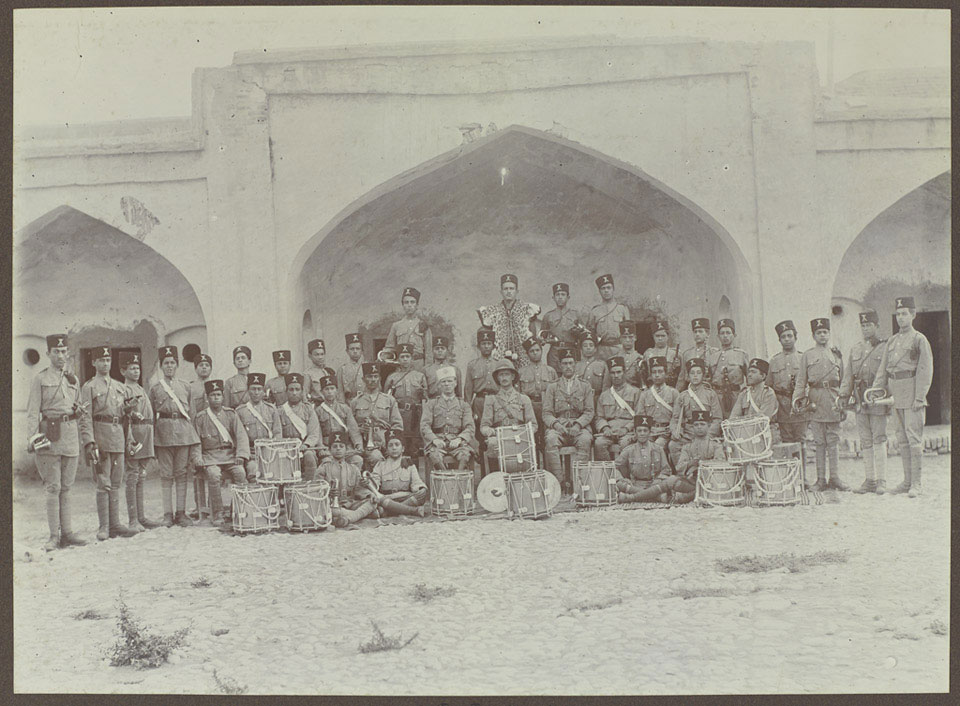 Bandsmen of the South Persia Rifles, 1918