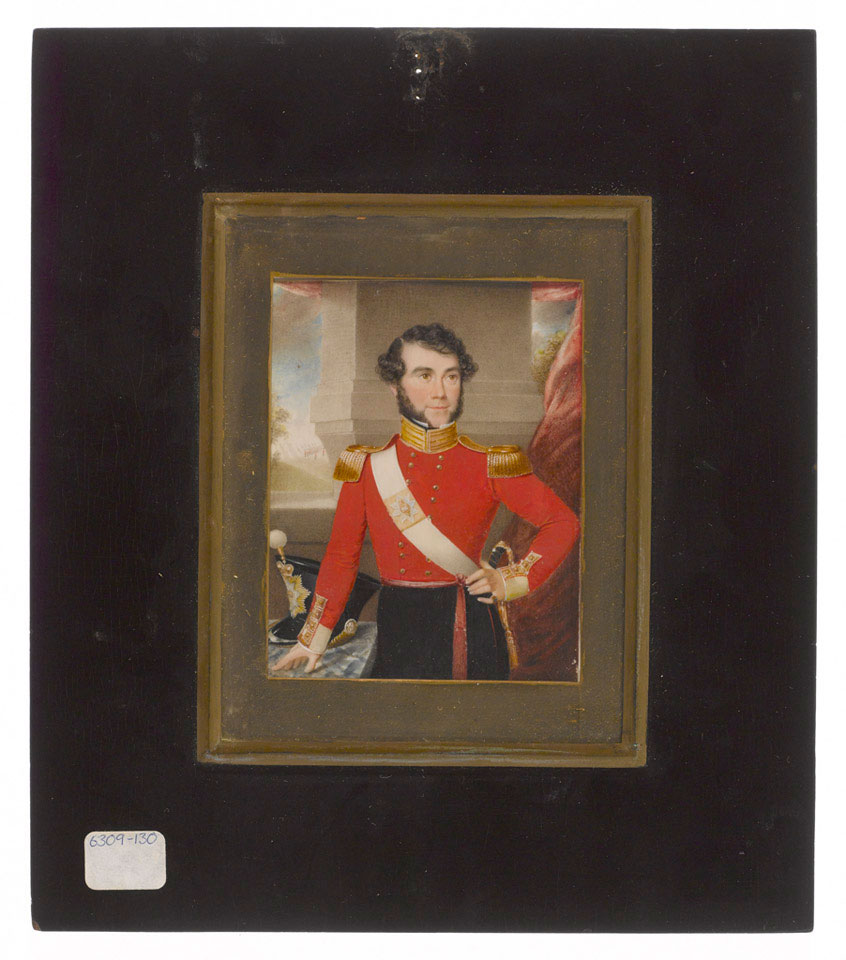 The Royal African Corps was raised in 1804 for the defence of Britain's colony at Goree in what is now Senegal. It consisted of deserters, convicts from prison hulks and locally recruited black soldiers under the command of officers attached from other regiments. It later garrisoned other West African colonies before being disbanded in 1821.