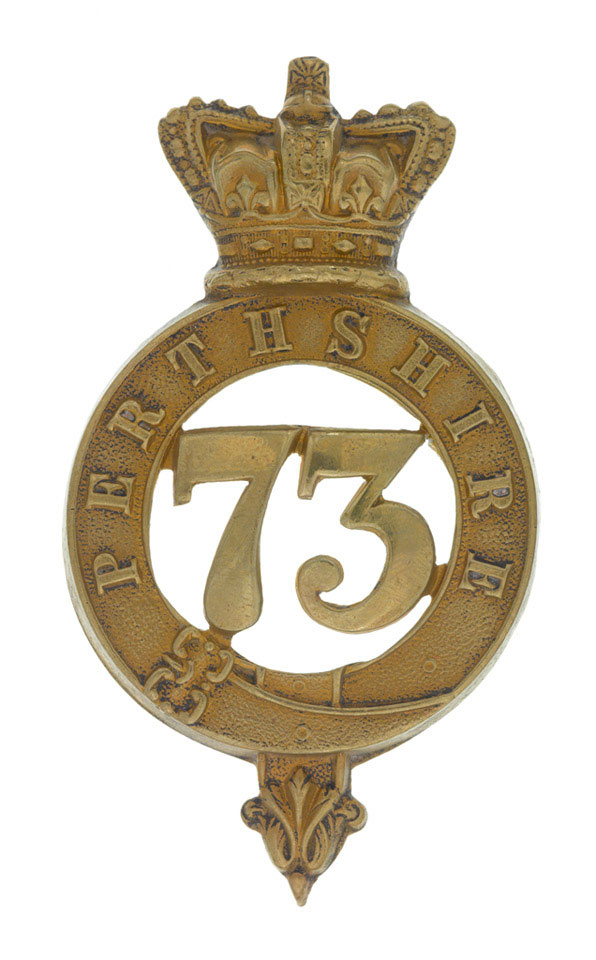 This unit was established in 1786 and continued in British Army service until 1881 when it was merged into The Black Watch (Royal Highlanders).

A glengarry was a traditional Scottish cap worn by many Highland regiments in the 19th century. In the 1860s it was also adopted by other British regiments as an undress cap.