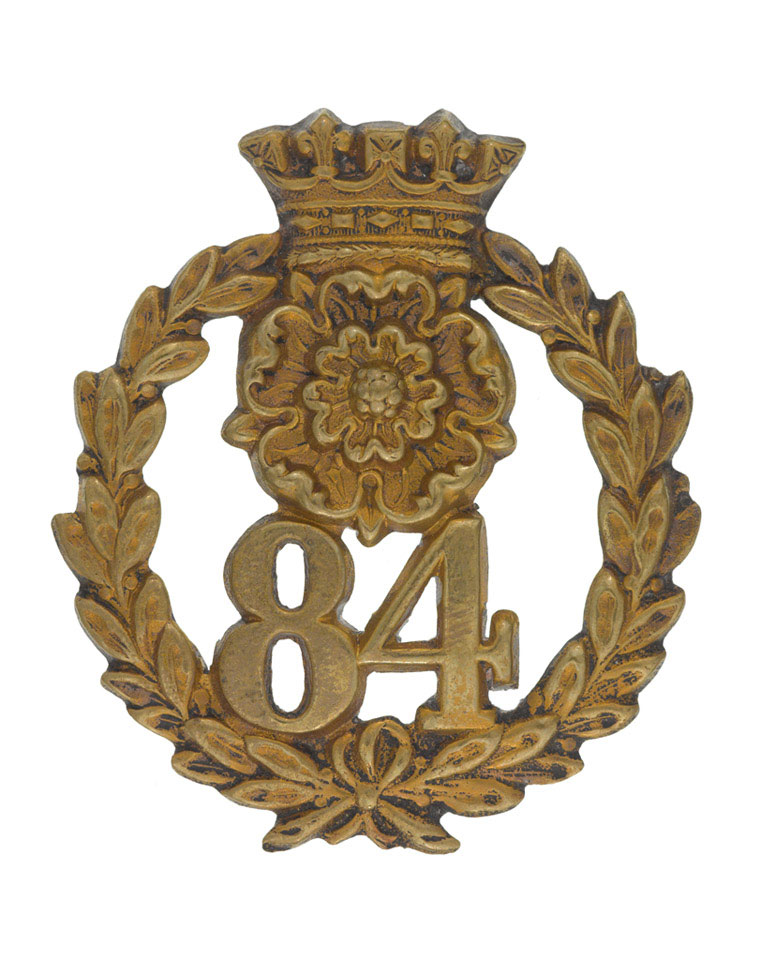 Army reforms eventually led to the amalgamation of the 84th with the 65th (2nd Yorkshire, North Riding) Regiment of Foot in 1881, forming the York and Lancaster Regiment.