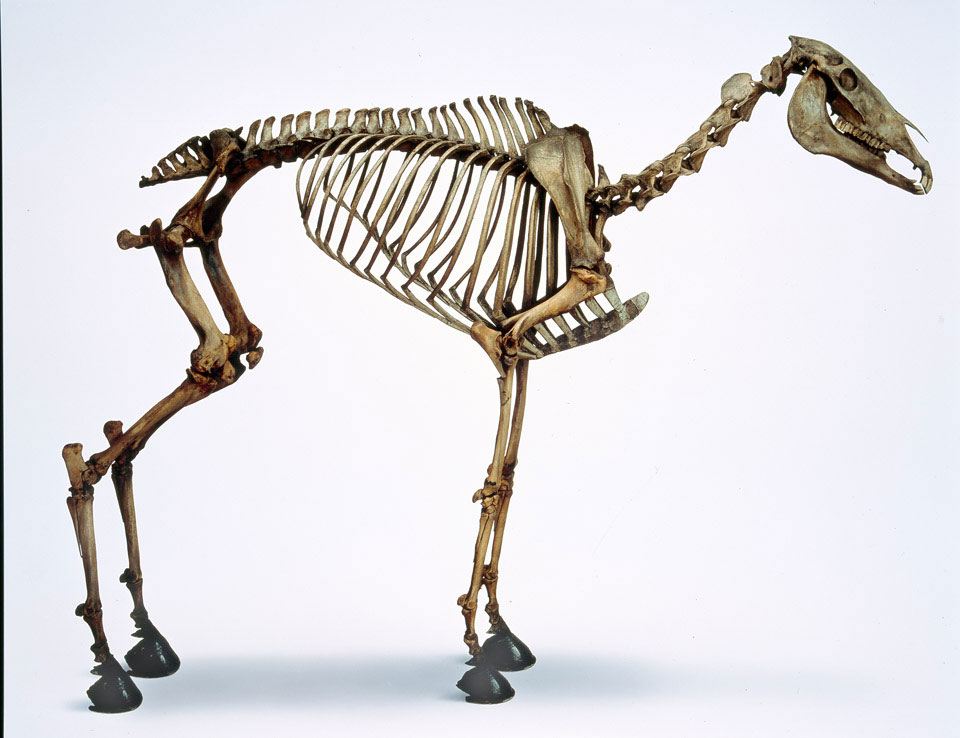 Marengo was an Arab horse with a light grey coat, standing just over 14 hands high. Purchased by Napoleon Bonaparte (1769-1821) after the Battle of Aboukir in 1799, he was named after the French victory at Marengo in 1800. At first glance, it would seem that Marengo was a suitable size for Napoleon who is also supposed to have been small in stature. Yet Napoleon was actually a perfectly respectable five feet six and half inches in height, slightly taller than the average Frenchman of 1800!

Whatever the debates about his size, Napoleon was a giant of world history. He contributed greatly to the reshaping of Europe. His destruction of the old régimes of Europe, his rationalisation of antiquated legal systems and his preservation of the revolutionary principle of equality before the law still influence Europe today. He represented a radical threat to the British state. It was a threat answered by a reformed British Army that had been bloodied against the French during the Peninsular War (1808-1814).

Napoleon's attempt to dominate Europe by force failed and he surrendered to the Allies after the French defeat at Waterloo on 18 June 1815. Reputedly ridden by the Emperor at the battle, Marengo passed into British hands when Napoleon was sent into exile. The famous horse died in 1831 and the skeleton was preserved and later passed to the Royal United Services Institute.