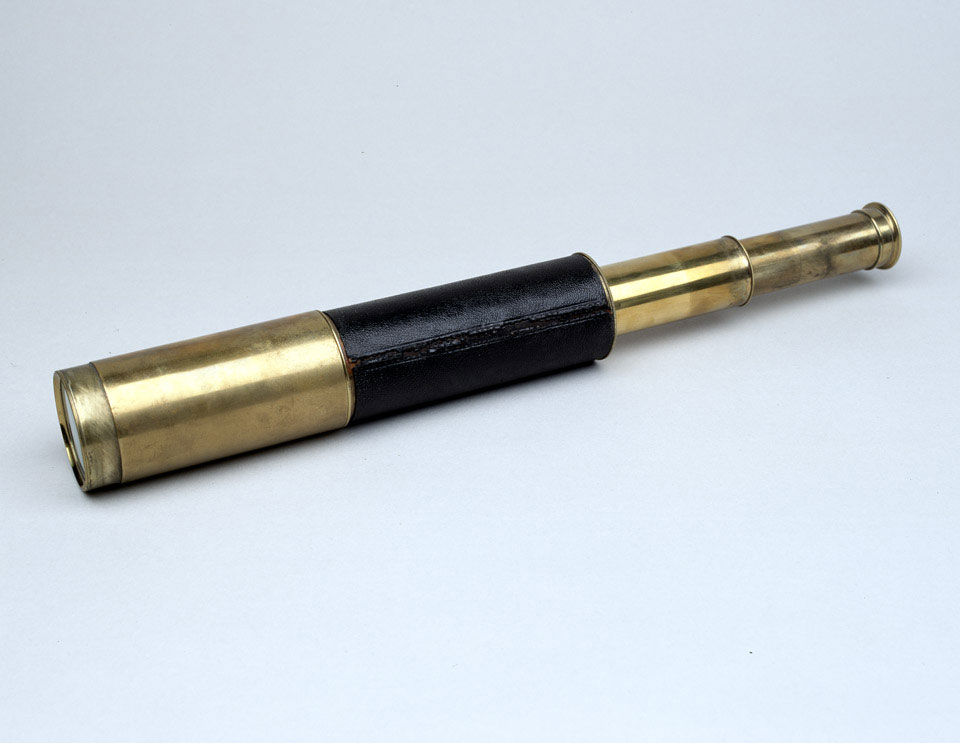 Made by George Dollond, London.

Sir Henry Havelock carried this brass and leather telescope during the Indian Mutiny (1857-1859). He used it when his relief force fought its way into the Lucknow Residency compound in September 1857. Major-General Sir James Outram, who by rights should have assumed command, accompanied him. Instead, Outram agreed to serve under Havelock's command. Their force was only sufficient to reinforce the garrison and the siege continued until Sir Colin Campbell's arrival in November 1857. Havelock died of dysentery on 29 November 1857, a few days after the siege was lifted.