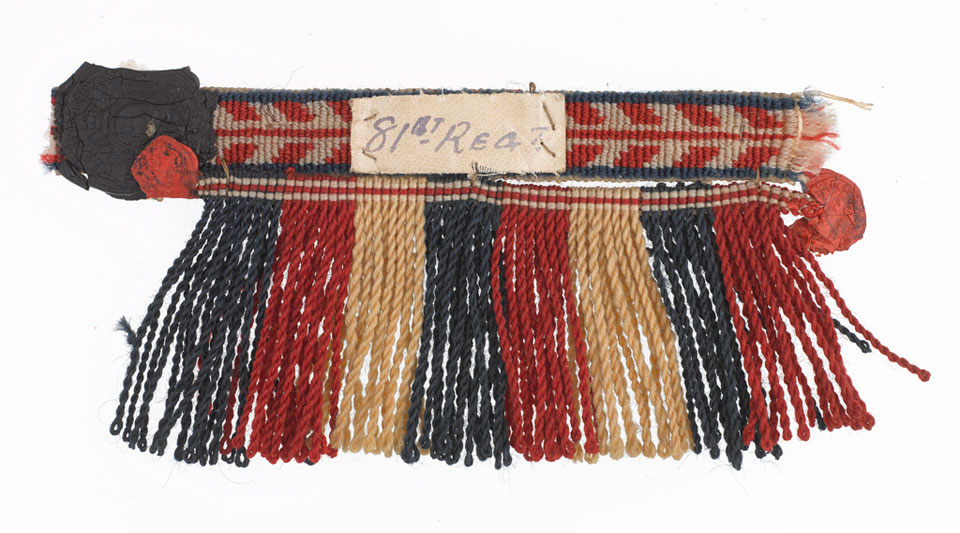 A 'sealed pattern' is a prototype of any item that the British Army issued to soldiers. It provided clothing or equipment suppliers with an example to copy.