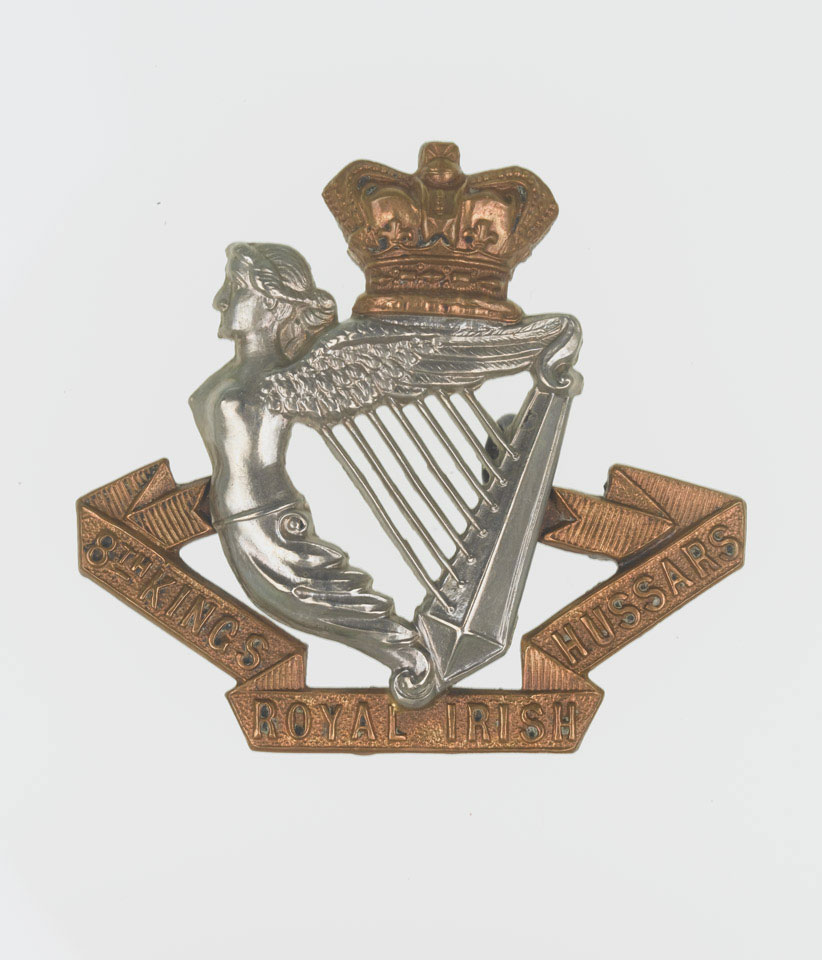 Originally raised in 1693 as a dragoon unit from Protestants living in Ireland, in 1900 the 8th Hussars were serving in South Africa with Brigadier-General Dickson's 4th Cavalry Brigade. The regiment lost 54 men during the Boer War (1898-1902).