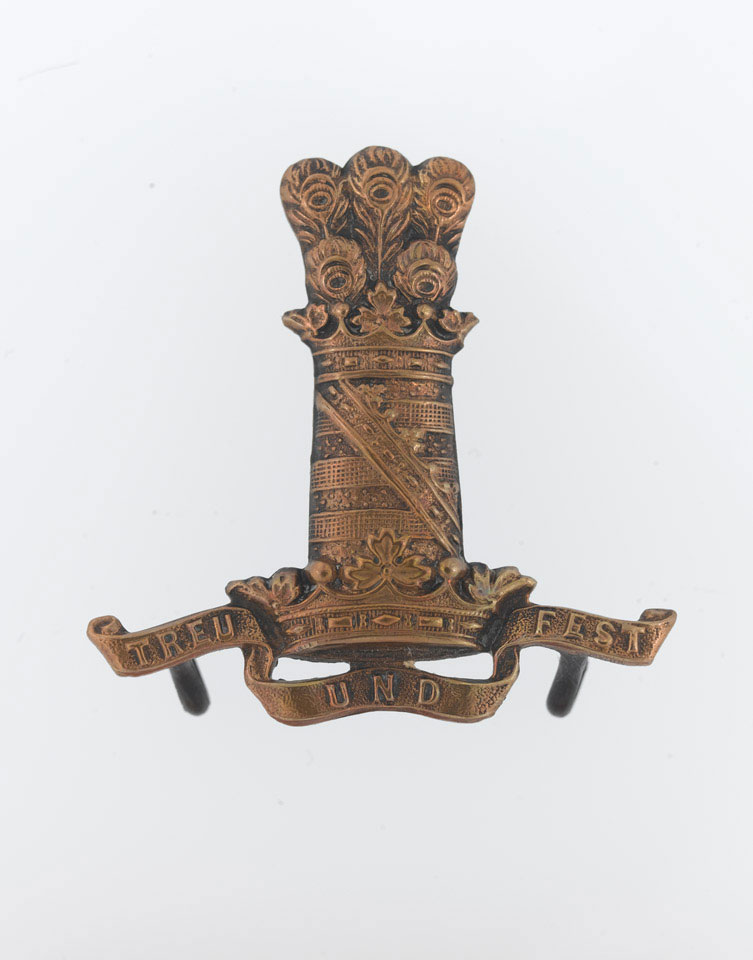 The 11th Regiment of (Light) Dragoons were stationed in Kent when Prince Albert landed at Dover in 1840. It therefore provided his escort as far as Canterbury and part of the escort at his ensuing wedding to Queen Victoria. Albert thus adopted it, becoming its colonel, converting it to hussars and granting it his name, title, motto, crest and crimson livery trousers.