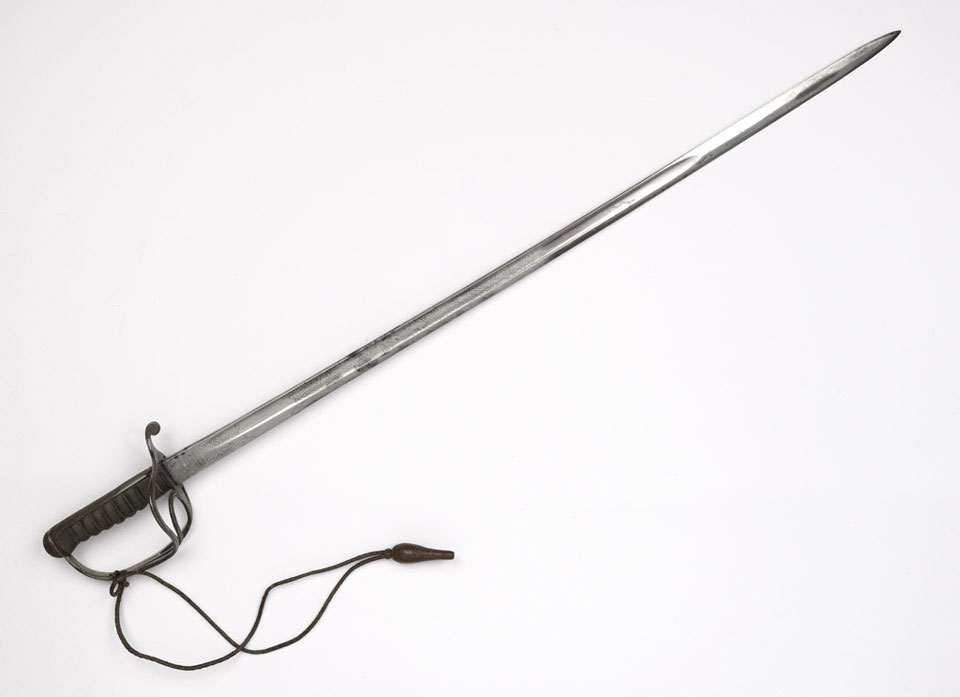 General Edward Allenby carried this sword when he entered the Syrian city of Aleppo in December 1918, at the end of the victorious campaign in Palestine and Syria.

Allenby did not have a sword with him, which he felt was inappropriate for a senior officer capturing a city, so Captain Charles Lane, Brigade Major of the 13th Cavalry Brigade, lent him his.