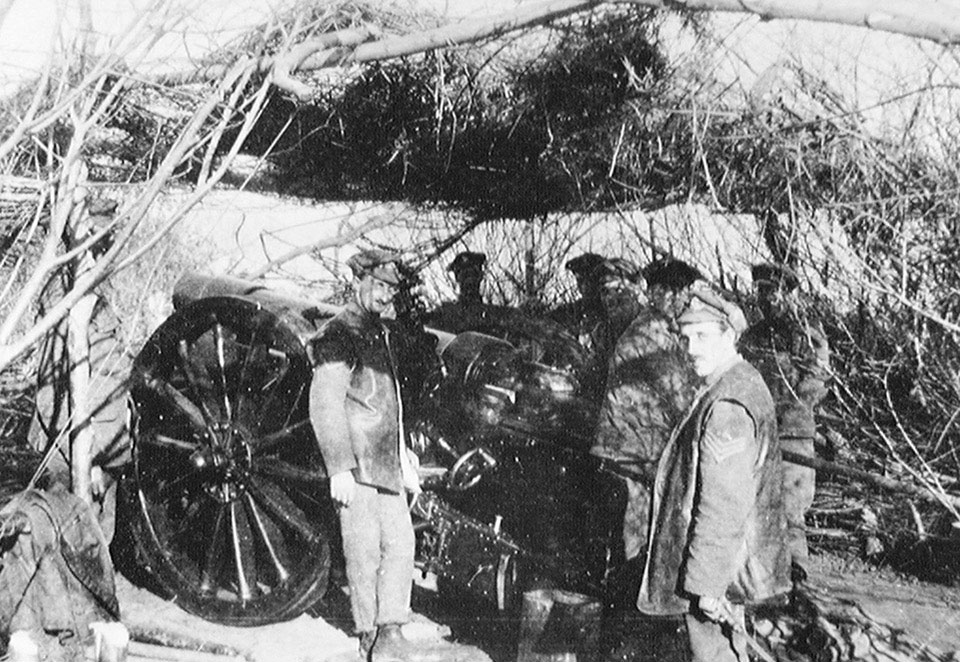 The Allied 'Army of the Orient' that fought the Bulgars in Salonika was a multi-national force under French command. French, Serb, Russian and Italian forces manned the western portions of the line. British formations held the area east of the Vardar River, the trenches west of Lake Doiran and patrolled the Struma Valley to the east. At its height, Lieutenant-General George Milne's force amounted to two corps.