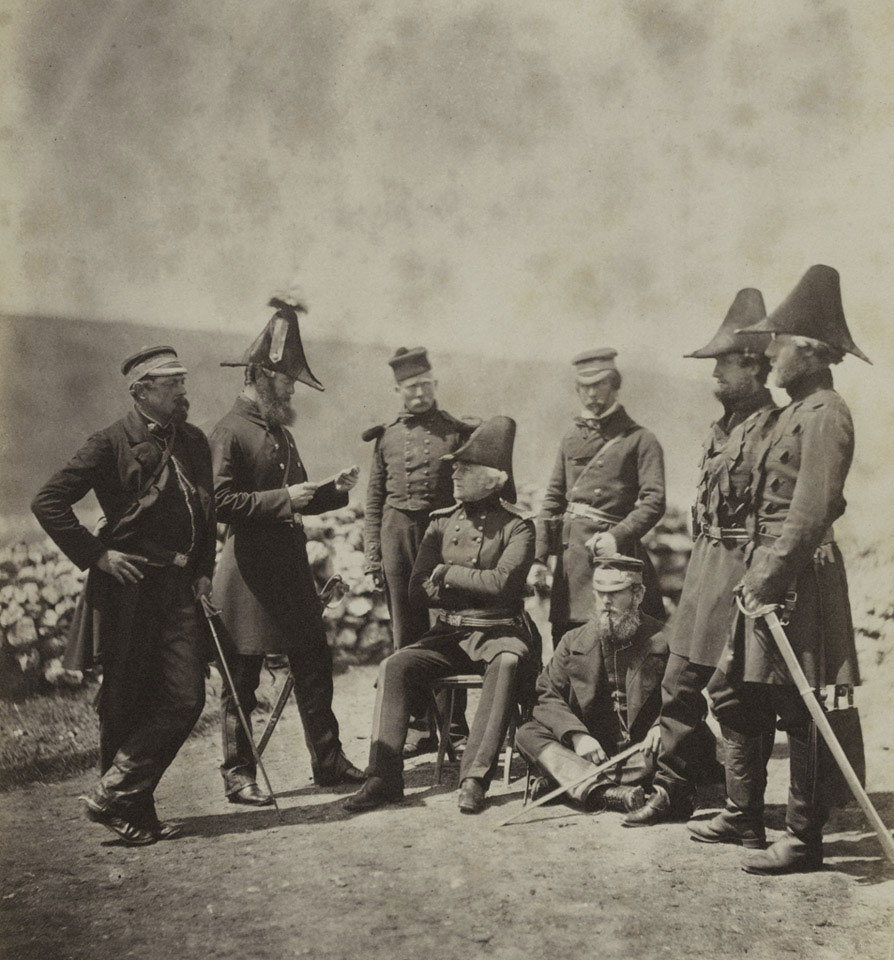 Brown saw distinguished service in the Peninsula and North America during the Napoleonic Wars (1803-1815), and in the post-war years he held a number of staff posts, culminating in his appointment as the Army's adjutant-general in 1850. His reactionary attitude was illustrated by his resignation of office in December 1853: he believed that the new commander-in-chief, Lord Hardinge, had betrayed the Army's 'Wellingtonian' legacy. Unsurprisingly, Hardinge refused permission for Brown to serve with the Army of the East as Lord Raglan's second in command and he was confined to command of the Light Division.

Wounded at the Battle of Inkerman in 1854, Brown was tough enough to recover and in May 1855 he led the expedition to Kerch. The following month he was given tactical control of the assault on the Redan. The attack failed and at the end of June 1855 he was invalided home. His men breathed a sigh of relief: Brown's harsh discipline and strict adherence to dress regulations had left him deeply unpopular.