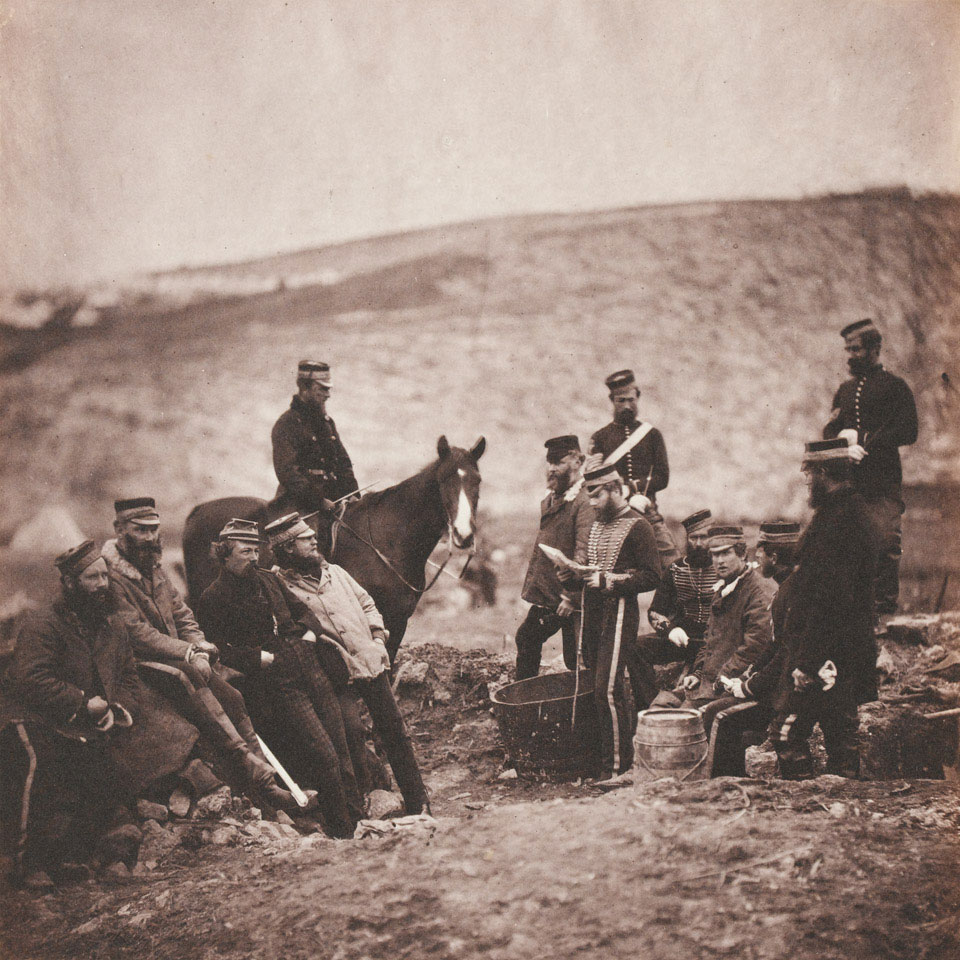 Officers and Men of the 8th (The King's Royal Irish) Light Dragoons (Hussars), 1855