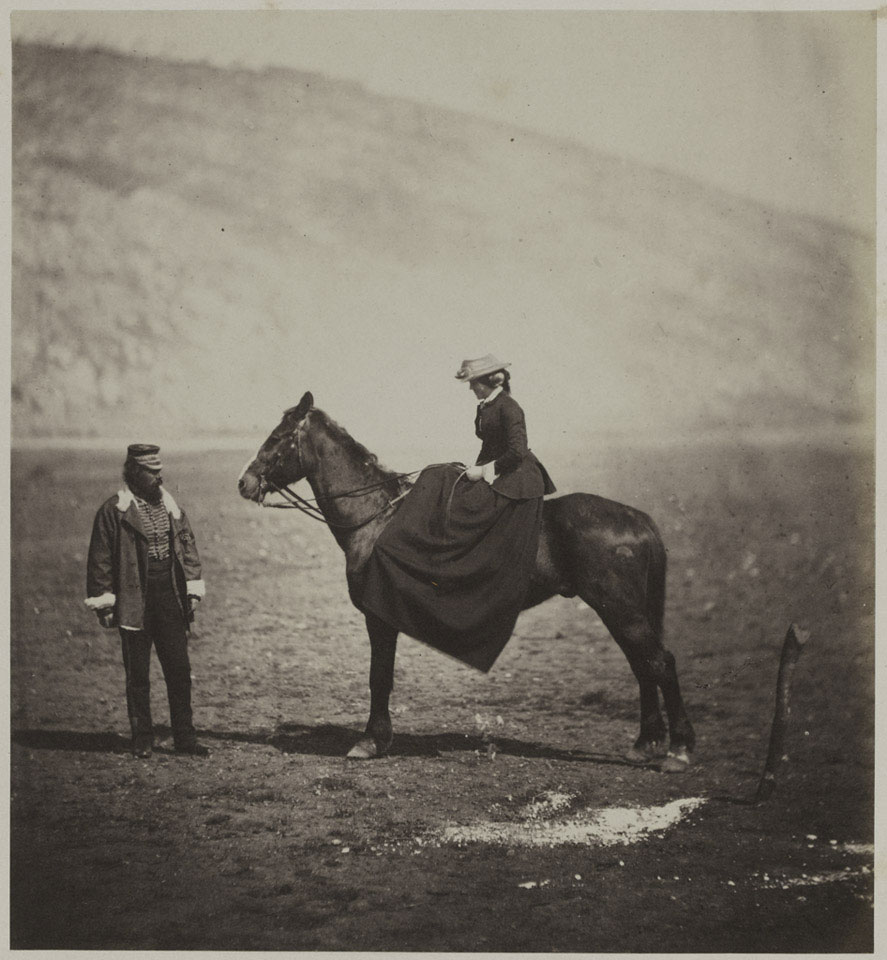 Lieutenant-Colonel William Forrest, 4th Dragoon Guards, wrote of Fanny's conduct in the Crimea: 'They say she is not actually a "bad one" but that she behaves in the most extraordinary way, riding and walking about with anybody, giving men every encouragement to flirt with her, but when the gentleman becomes rather too ardent in his admiration, she suddenly says "why you must forget that I am a married woman. I shall tell my husband of this, & we shall have such a laugh." They say that she has played this trick to several.'