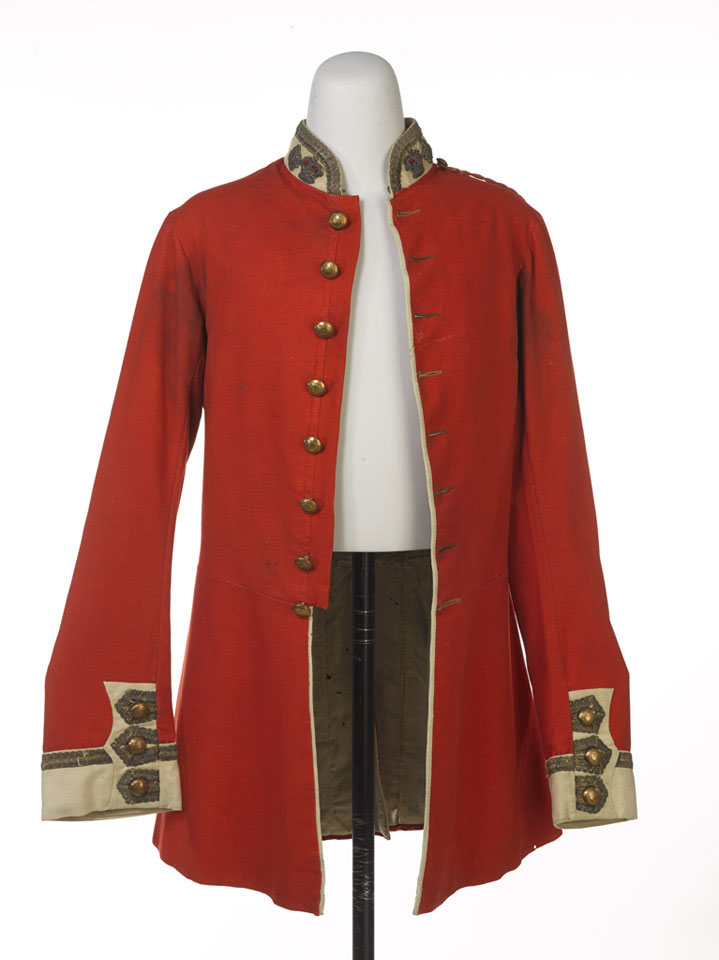 Bale served in the Crimean War (1854-1856) and was severely wounded during the Siege of Sevastopol, having the forefinger of his left hand amputated. On recovering he was sent to India during the Mutiny (1857-1859), arriving at Calcutta in October 1857. His regiment was sent up country as reinforcements for Sir Colin Campbell's offensive against Lucknow in March 1858. Having taken part in the capture of the city, Bale died later that year.