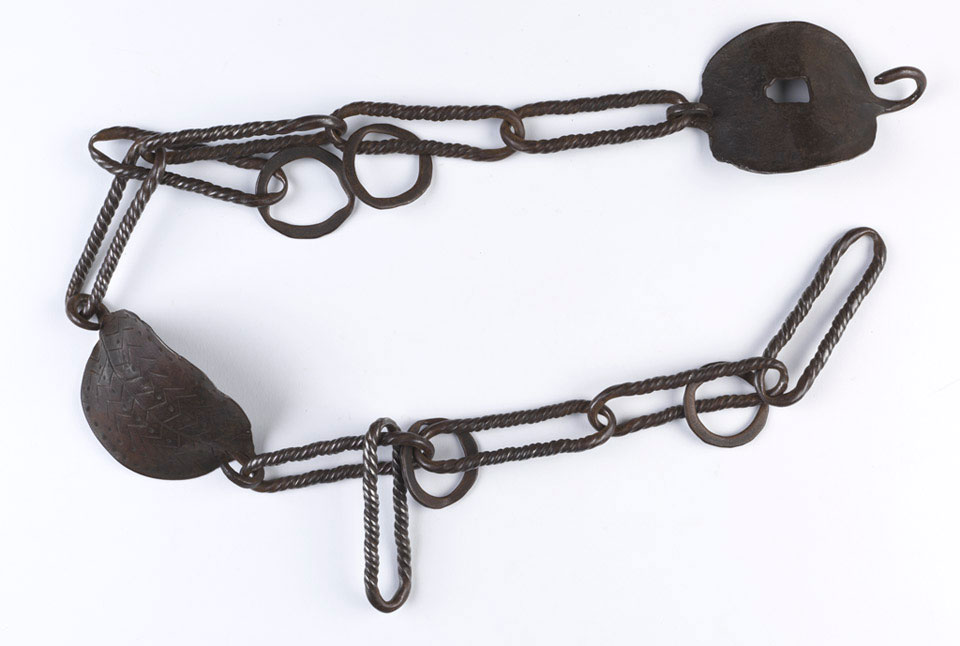 In the process of expanding his territories, the Coptic Christian Emperor of Abyssinia, Tewodros II sought assistance from the British Government. In 1862, enraged by the Foreign Office's failure to reply to one of his communications, he seized a number of European hostages. Among them was the British Consul, Captain Charles Cameron, who was kept in chains for over two years. The hostages' conditions of captivity varied greatly as the unstable Tewodros tended to treat his captives alternately with kindness and cruelty according to his mood. Protracted diplomatic negotiations and numerous gifts failed to secure their release. By June 1867, in the face of mounting public indignation, the British Government reluctantly concluded that military intervention was necessary.