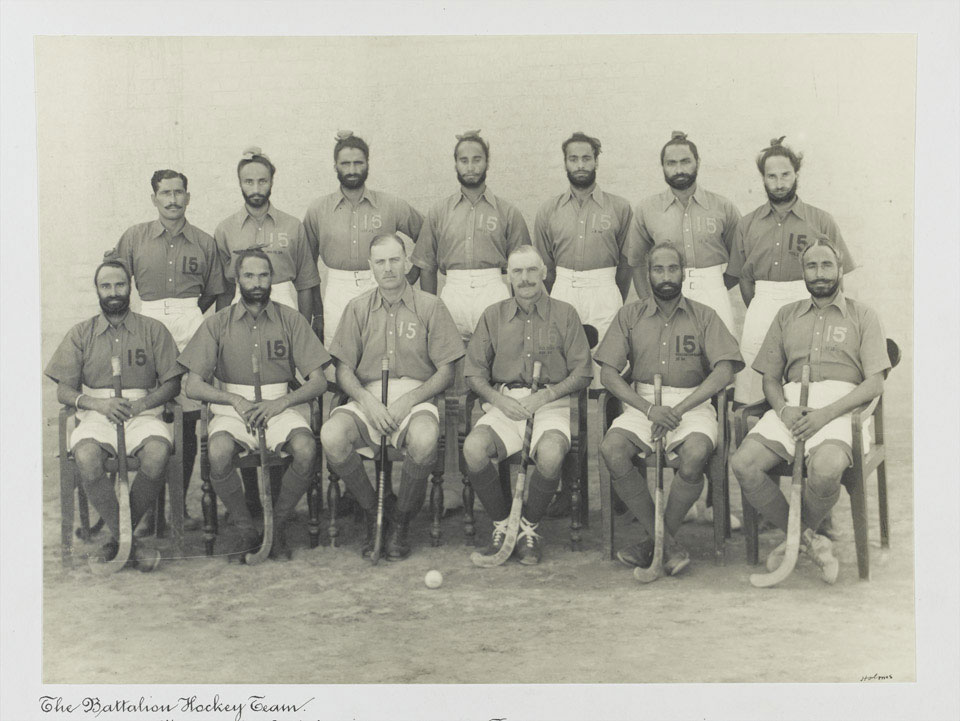 In the late 19th century, largely due to the British Army, the game of hockey spread throughout the British Empire. The sport was taken to India by British servicemen, and the first clubs formed there in Calcutta in 1885. Hockey was taken up with enthusiasm by Indians. Entering the Olympic Games in 1928, India won all five of its games without conceding a goal, and went on to win again in 1932.