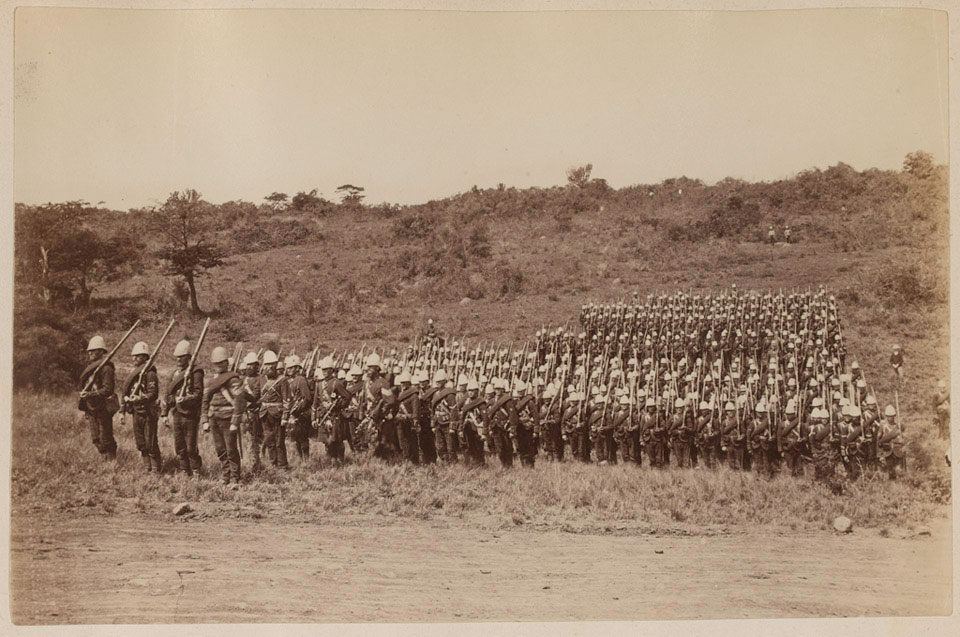 The 91st (Princess Louise's Argyllshire Highlanders) Regiment of Foot departed from Southampton for Natal on 19 February 1879. They were reinforcements for the British Army in South Africa following its defeat by the Zulus at Isandlwana. On arrival they moved up country and then took part in the Battle of Gingindlovu on 2 April 1879.