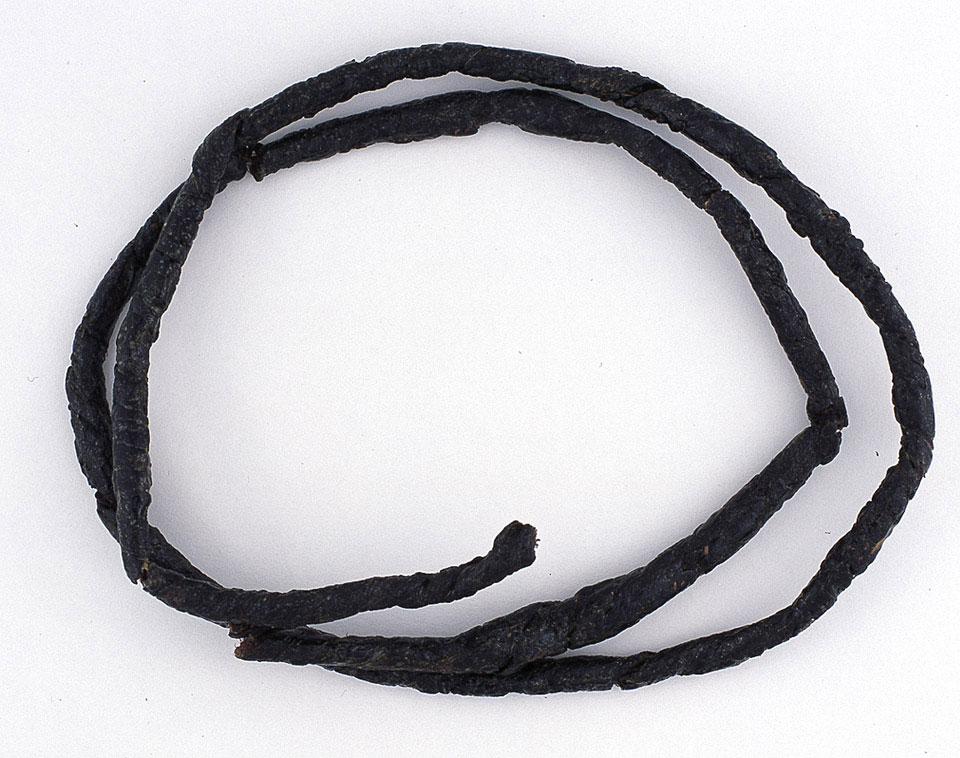 The electric field telegraph was used for the first time in wartime conditions in the Crimea. In December 1854 a detachment of Royal Engineers arrived to lay an underground cable the seven kilometres between Balaklava and Lord Raglan's headquarters at Khutor. The ground however was so frozen that it was impossible to commence work until the end of February 1855.

The electric telegraph revolutionised communications and the laying of a 547 km submarine cable between Balaklava and Varna in April 1855 enabled officials in London and Paris to communicate with their commanders in the Crimea within 24 hours. For the generals, increasingly plagued by political interference, this proved a mixed blessing, General Sir James Simpson complaining that 'The confounded telegraph has ruined everything'.