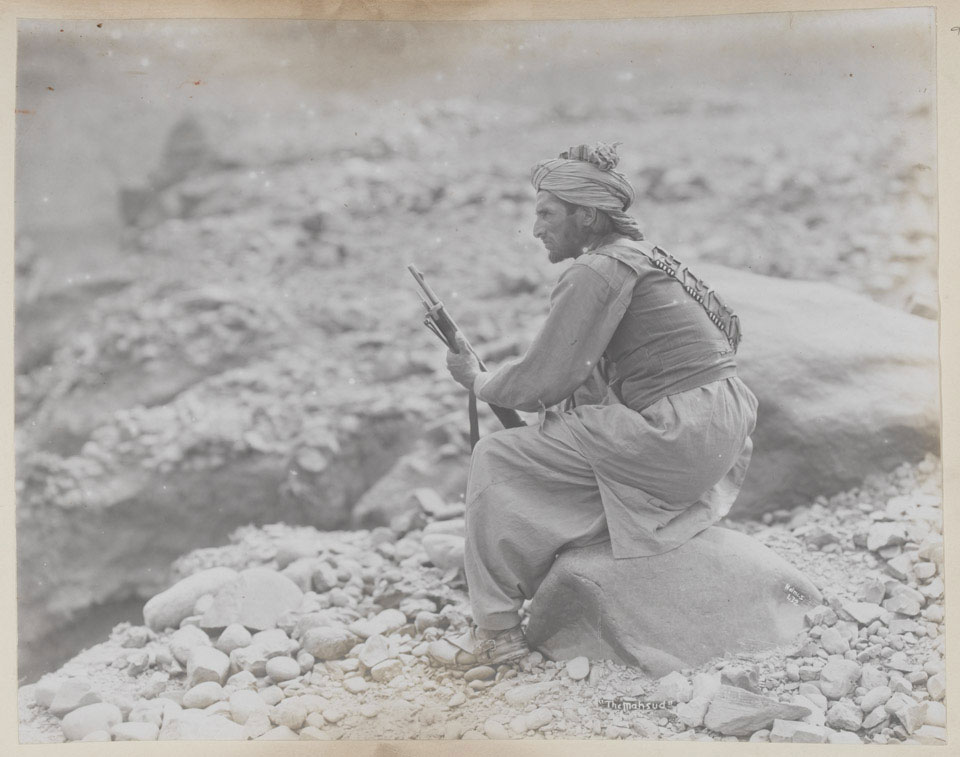 The Mahsuds were Pathan tribesmen who inhabited Waziristan. They were probably the most formidable fighters on the frontier. Highly mobile, able to live off the most meagre rations, and fine shots, they were perfectly adapted to their mountainous homeland. Fiercely independent, they had honed their fighting skills by years of raiding the settled areas to the east, along the Indus, and by attacking the trading caravans that travelled to and from Afghanistan. In 1919 their fighting strength was estimated at over 11,000 warriors. Only the most experienced and well-trained British and Indian units could match the Mahsud in frontier fighting.