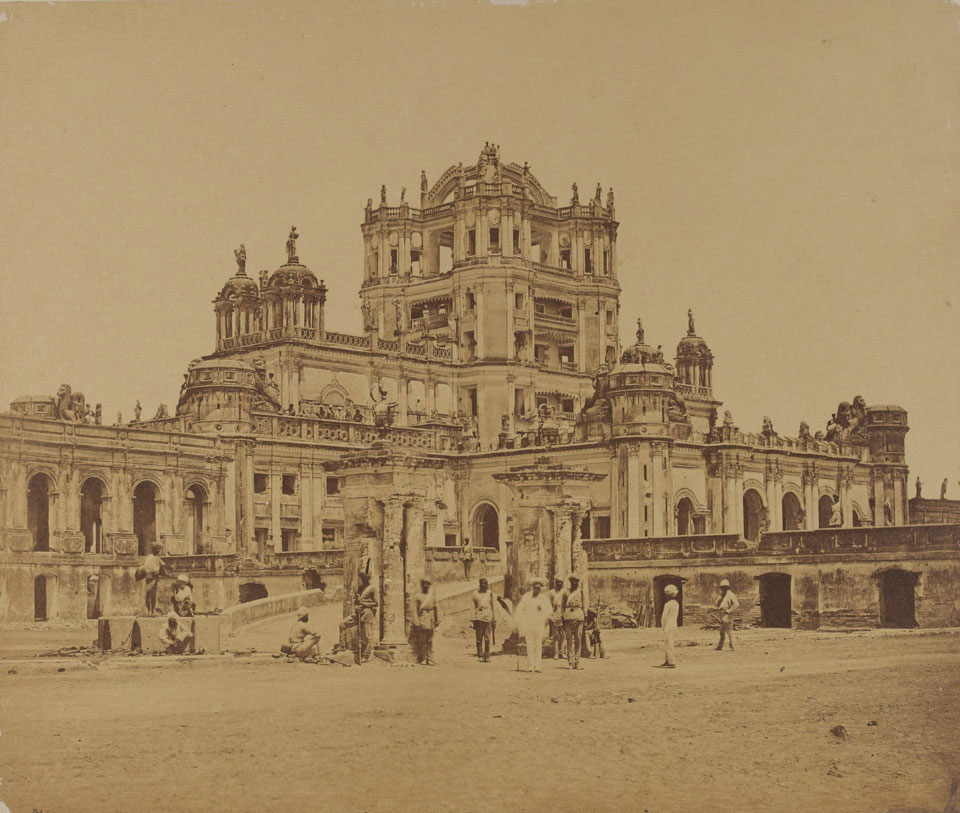 La Martinière was built by Frenchman Claude Martin in 1795, though he died before its completion in 1802. Initially designed as a country house, it was converted into a school for boys. At the start of the Indian Mutiny it was occupied by the insurgents, but evacuated in November 1857 with the news of Sir Colin Campbell's advance. During Sir Colin's second attack in March 1858, it was found deserted and was thus one of the few monuments in Lucknow to escape damage. During the siege, the students helped in the defence of the Residency. After the rising, the masters and boys received the Indian Mutiny Medal for their services. The school still functions today under the name of La Martinere Boys' College.